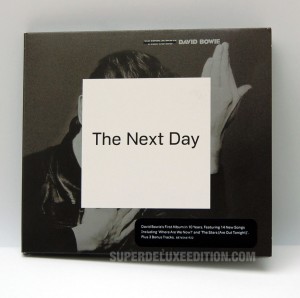 David Bowie / The Next Day

If you were unaware that David Bowie had a new album out today, then you must be living on another planet. The Next Day sees old mucker Tony Visconti in the producer’s chair and is available in 14-track standard CD, 17-track deluxe edition CD and 2xLP vinyl. 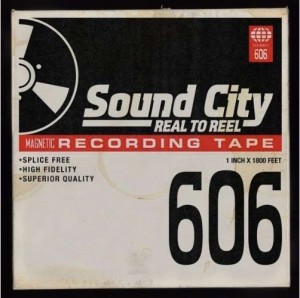 Songs recorded for Dave Grohl’s Sound City film including Cut Me Some Slack, the collaboration of surviving Nirvana members with Paul McCartney, and other recordings with artists as diverse as Stevie Nicks, Trent Reznor and Rick Springfield. 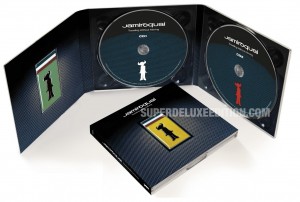 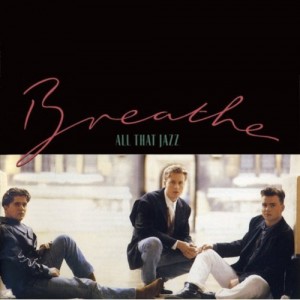 Breathe / All That Jazz (Deluxe Edition)

Massive US hits singles ensure Breathe’s 1988 album All That Jazz was a big success. Cherry Pop have reissued as a two-CD deluxe with 22 bonus tracks including  seven inch remixes, B-sides and extended versions. 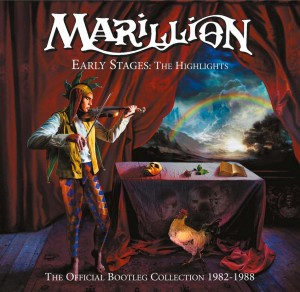 The out of print six-CD Early Stages box set is condensed into a two-disc highlights package, with – groan – a previously unreleased track. 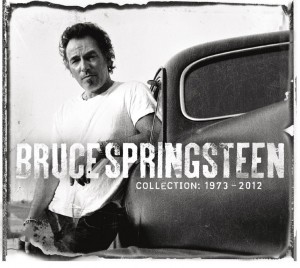 A unique hits compilation, released in Australia to coincide with The Boss’s forthcoming tour down under, this 18-track collection brings the story right up to date by including two songs from last year’s Wrecking Ball.