Apple/ Universal will release The Beatles in Mono, a limited 14LP vinyl box set in September with all the music within being newly mastered for vinyl from quarter-inch master tapes at Abbey Road Studios.

The CD Mono box from 2009 was created from digital remasters but this time around these new vinyl versions have been cut without the use of any digital technology.

Abbey Road Engineer Sean Magee (with mastering supervisor Steve Berkowitz) has again been in charge of the remastering process. The two men employed the same procedures used in the 1960s, guided by the original albums and by detailed transfer notes made by the original cutting engineers. They even worked in the same room where most of the albums were cut.

The box set comes with an exclusive 12-inch by 12-inch 108-page hardbound book and features new essays and a detailed history of the mastering process by author Kevin Howlett. The book is illustrated with rare studio photos of The Beatles, archive documents, and articles and advertisements sourced from 1960s publications.

All the vinyl has been manufactured for the world at Optimal Media in Germany and every mono album is available to purchase separately as well as together in the box.

With the mastering methods as described above, these records will be as close as you can get to listening to an original near-mint mono pressing from the 1960s, and despite the cost of the box, much cheaper to obtain than the originals!

The Mono Box and the albums will be released on 9 September 2014. 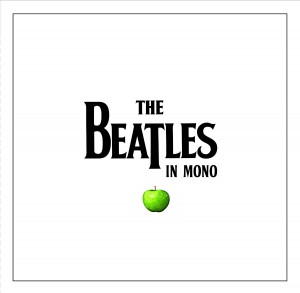 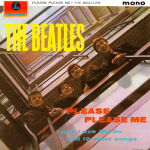 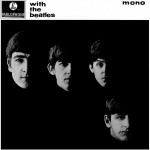 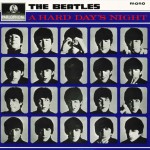 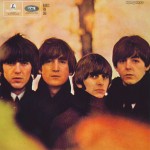 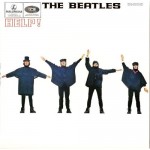 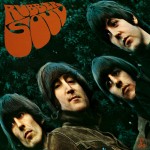 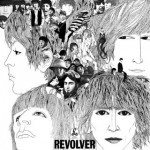 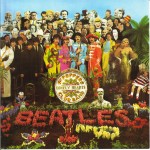 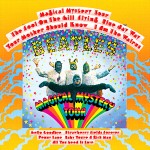 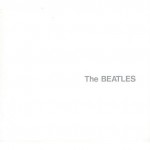 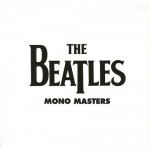 The Beatles / Love Me Do heart-shaped red vinyl