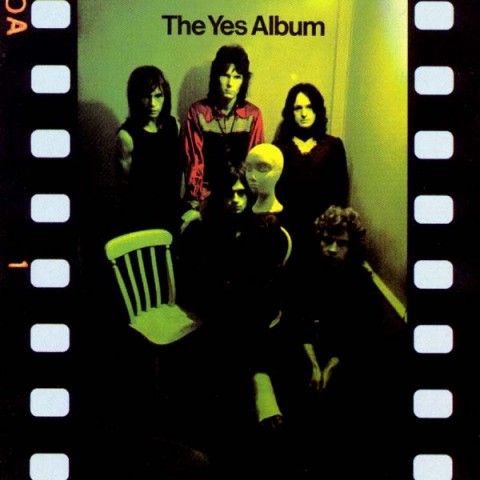 The Yes Album (1971) was the third long-player from prog-rockers Yes and is the second of the band’s records to be remixed and expanded, following on from the 2013 reissue of Close To The Edge.

Like that re-release, The Yes album will be presented as a two-disc set in a vinyl replica gatefold card sleeve (with Japanese-style protective inner sleeves) with a booklet featuring new notes by Sid Smith, and rare photos and archive material. The album has been mixed for 5.1 Surround Sound from the original studio masters by Steven Wilson and is fully approved by Yes.

As before, the CD will feature a new stereo album mix (by that man Steven Wilson), and for this album you get the studio version of Clap and an extended version of A Venture.

Although this reissue is offered in CD+DVD guise, the CD+Blu-ray is the one to opt for because you get to enjoy a few exclusive audio treats thanks to the extra capacity of the blu-ray disc. The Blu-ray features the following content:

It should be noted that the DVD is actually a DVD-A, so if you have the necessary equipment you will still get to enjoy hi-res 5.1 as well as stereo audio. If you have a standard DVD player then 5.1 will be DTS rather than lossless hi-res.

The Yes album is reissued on April 14th release and can be ordered via Burning Shed as well as Amazon. Like the previous reissue this offers incredible value for money.

Plus further audio extras some exclusive to the Blu-Ray edition.