Deal now over! Don’t miss the next one, sign up for DEAL ALERTS

I thought this forthcoming Barry White 20th Century Albums 9CD box was already outstanding value in the UK  at less than £30, but fans in America can currently pre-order for less than half that price…

The box brings together all nine albums that Barry White released via the 20th Century Records label – each remastered from the original analogue master tapes and presented with their original sleeve and label art. This package is a ludicrous $18.39 via Amazon US right now which is about £14! Even with shipping from America and the ‘import fees deposit’ UK fans can still save about £5 over that UK price. 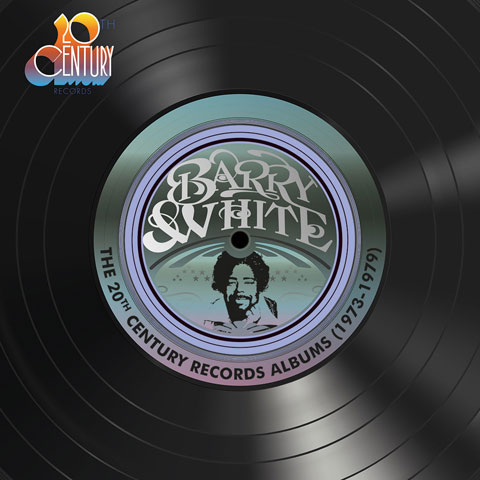 Remastered albums in the box…