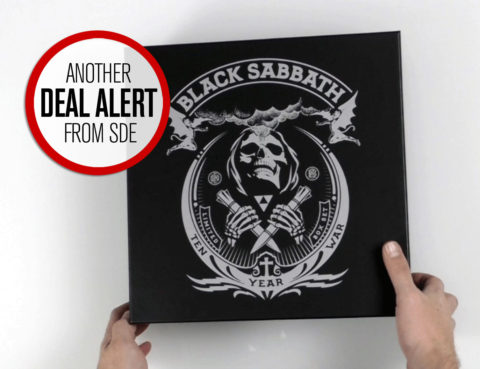 The package contains eight coloured vinyl LPs, a USB stick with hi-res audio, two seven-inch singles and masses of printed material, including a big hardcover book. It’s just £169 right now. US fans might note that this equates to around around $198 once VAT has been deducted. The price on Amazon US is about $400!!

Albums in the box

All box sets are individually numbered