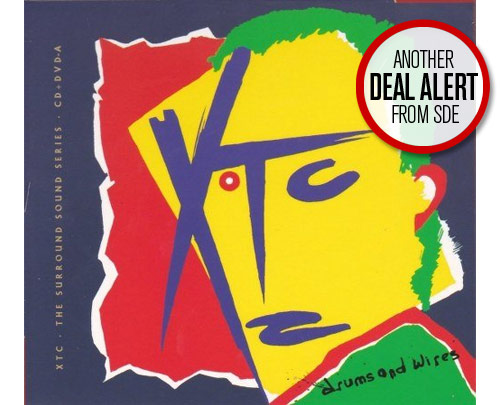 This reissue was from 2014 –  the one before Oranges and Lemons (which came out in 2015) – but boasts exactly the same mega-generous content, including a the new Steven Wilson stereo mix on CD and the Steven Wilson 5.1 surround sound mix (and stereo mix) on the blu-ray (region free, NTSC). In fact, this set has 117 tracks!

+ bonus tracks (full details to be confirmed as soon as possible)