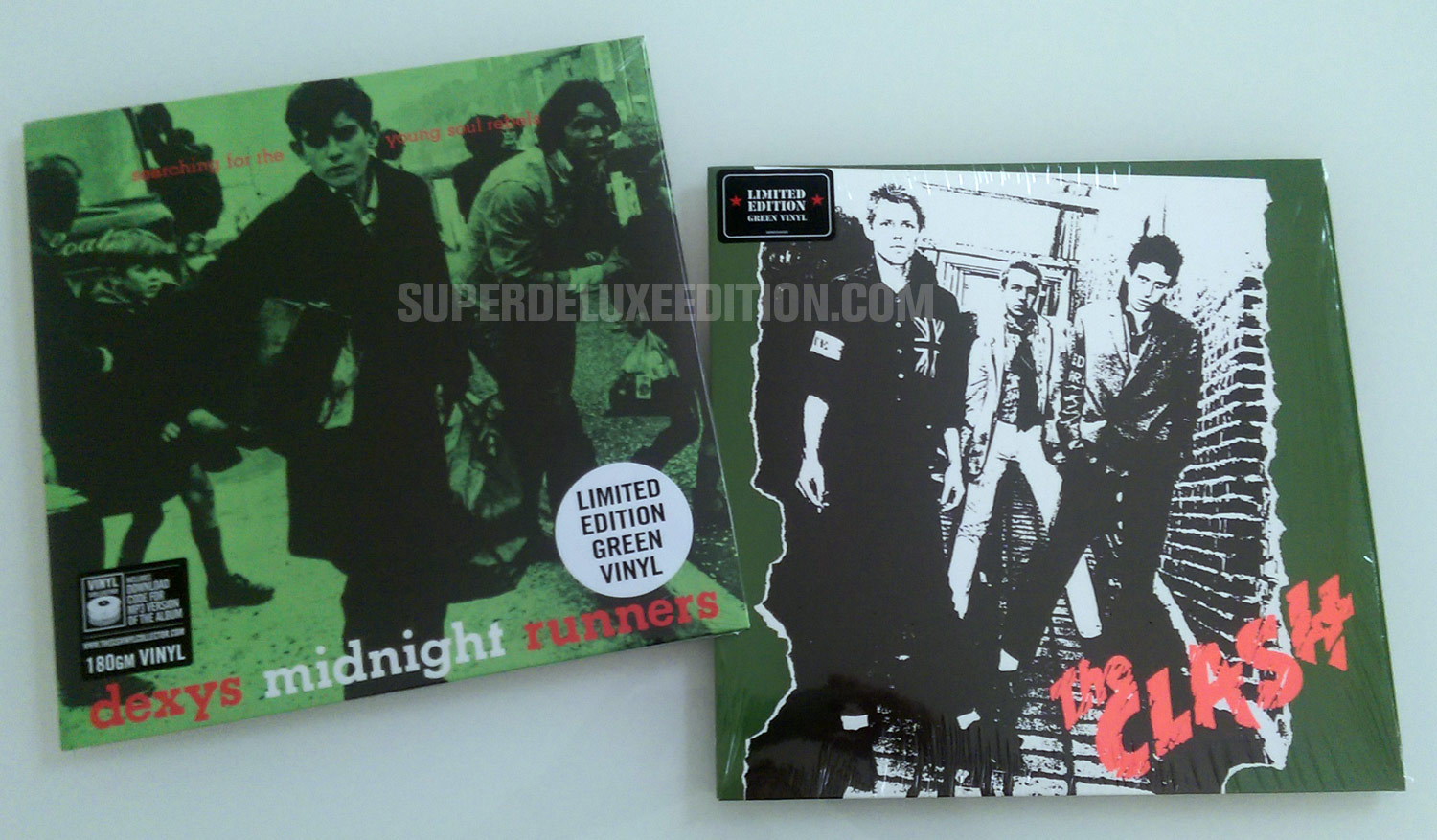 Coloured vinyl frenzy in the UK

UK supermarket Tesco started selling vinyl at the beginning of the year, stocking what you might expect (Sgt Pepper, Paul Simon’s Ultimate Collection etc.) but for Father’s Day in the UK (which is 19 June ) they have four exclusive coloured vinyl releases. These are Dexys Midnight Runners‘ Searching For The Young Soul Rebels (green vinyl), Status Quo‘s 12 Gold Bars (gold vinyl), The Jam‘s Sound Affects (pink vinyl) and The Clash‘s London Calling (green and pink vinyl).

These are supposedly available in 150 ‘larger’ stores, but no one seems to know which stores. There is a massive Tesco in Edmonton in London, next to Ikea. I popped down there earlier this week only to find that they don’t sell vinyl at all. Bearing in mind this store is absolutely ENORMOUS, I was flabbergasted to be told, when I questioned why they weren’t stocking them, that they “are only in the larger stores”!

Everyone is jumping on the vinyl bandwagon. Sainburys‘ tried to claim this week that they were “the UK’s biggest high street retailer [of vinyl records] on the high street”. HMV basically said “no you’re not” and Sainsburys had to ‘clarify’ their comment by saying “we have more stores on the high street (171) selling vinyl – making us the biggest for location – however, we still don’t sell as many records as HMV”. Humble pie duly eaten.

Talking of HMV, they are getting in on the coloured vinyl bandwagon again with another ‘vinyl week’ starting on Monday. This consists of getting an exclusive ‘release window’ on vinyl editions of some albums that will be widely available soon (such as Pulp vinyl reissues), and some discounts on general vinyl stock. From 18 June onwards they are also selling some exclusives including the Manic Street Preachers‘ Everything Must Go on blue vinyl and The Clash‘s 1977 eponymous debut on green vinyl.

Tescos are charging £16 each, which isn’t bad, but once you’ve factored in your time –  driving miles to whichever store you can find that stock what you want – petrol money and the pain-in-the-arse factor of buying vinyl from a shop that sells pet food, you have to wonder if it’s worth it. Also, are they going to stock Bat For Lashes? Probably not. Admittedly, it’s a cut above ‘dad’s greatest hits’ when it comes to father’s day, but they are playing it incredibly safe. At least HMV have a history of selling music, and now they’ve got a product they can make some money on, maybe we’ll see more music in-store as we battle our way past blu-ray box sets and games.

Read more about HMV’s vinyl week here. If you know where there is a Tesco with some coloured vinyl stock, when why not leave a comment and help out other SDE readers. 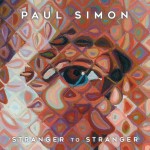 Congratulations to Paul Simon, whose new album Stranger to Stranger tops the UK album charts this week. I’ve been listening to it all week and it’s a fantastic record. Surprisingly, it’s only his fifth chart-topper. His Ultimate Collection compilation, which also went to number one, rises to number 20 on the physical chart as well. It’s a ‘win-win’ for Mr Simon. 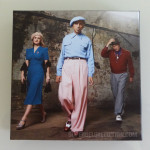 Dexys also do very well, with their new album entering the physical chart at number four (no. 10 on the ‘combined’ official albums chart). I’m sure the cheap-as-chips three-disc deluxe that was also available signed from Amazon played it’s part. 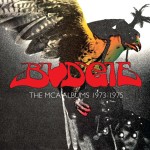 The Budgie box set, The MCA Albums 1973-75 is a new entry at number 34. It’s a fine set at a great price, but who knew the Welsh hard rockers were so popular? Two of the Pink Floyd vinyl reissues make the top 100 physical sales chart this week: Piper at the Gates of Dawn (no. 59) and A Saucerful of Secrets. When they get around to doing The Dark Side of the Moon and Animals, I think we’ll see higher chart positions.