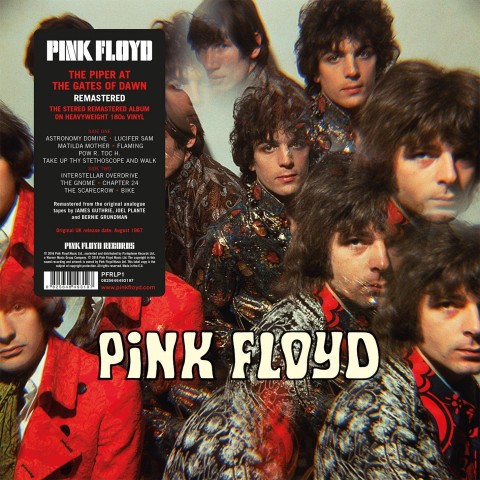 Pink Floyd‘s The Piper at the Gates of Dawn, A Saucerful of Secrets, the soundtrack from the film More and Ummagumma are issued on vinyl. 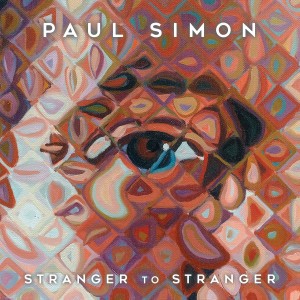 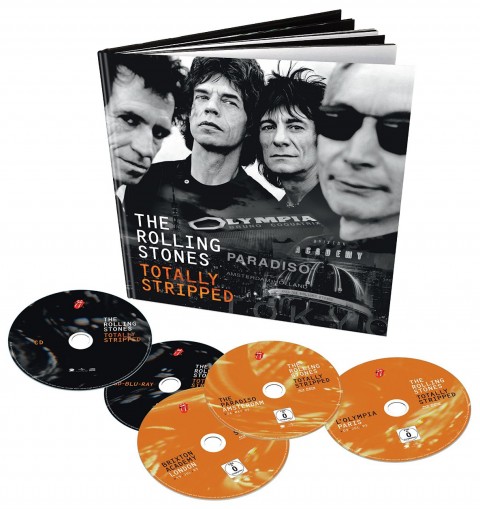 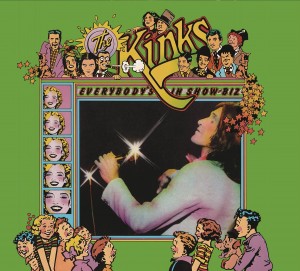 Flashy gold vinyl edition of the original Star Wars soundtrack issued by Sony. Similar editions of The Empire Strikes Back and Return of the Jedi are coming later in the year. 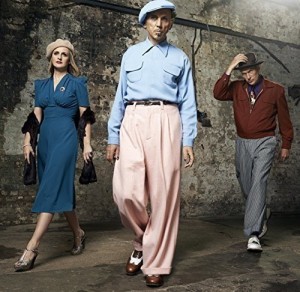 Let The Record Show Dexys Do Irish and Country Soul

No more signed versions left of this new Dexys  album which features interpretations of Irish Songs and other ‘select compositions’. 2CD+DVD deluxe is great value. 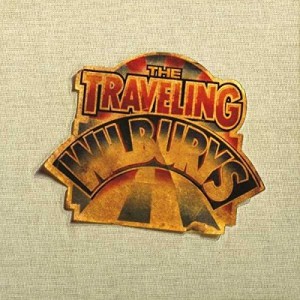 Concord Bicycle Music Company now own the rights to The Traveling Wilburys output and this week reissue the CD and LP box sets from 2007. 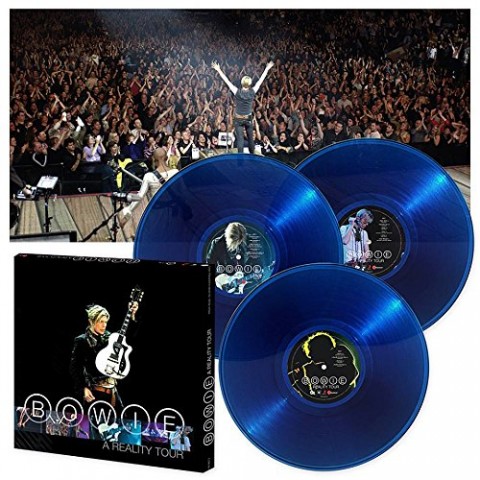 For David Bowie fans with deep pockets, this triple-coloured vinyl set of A Reality Tour is undoubtedly desirable but outside North America is very expensive indeed. 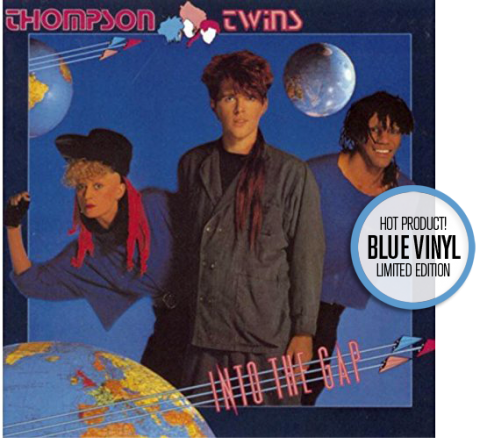 Weatherbox/Vinyl180 continue with their coloured vinyl pressings of Thompson Twins albums with the group’s biggest selling album Into The Gap. Initial pressings on blue vinyl. 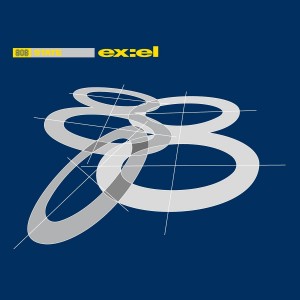 25th anniversary reissue of 808 State‘s third studio album. The album features Bernard Sumner and Bjork and this new set comes with a number of bonus tracks. 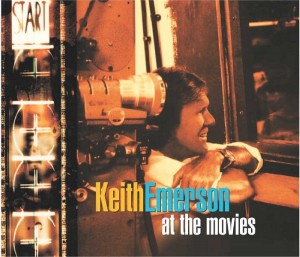 Keith Emerson / At The Movies (3CD) 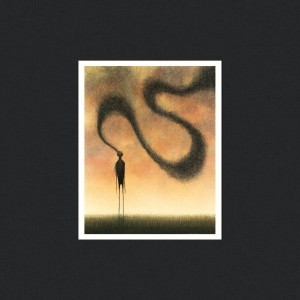 Temporary Residence issue an exquisite 7LP box set of Eluvium recordings since 2009. This is lavishly packaged, numbered and signed by Matthew Cooper, and only 1000 are being made. 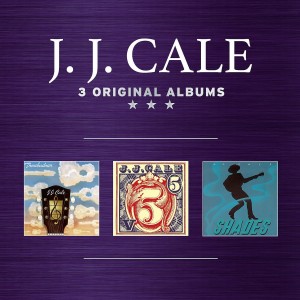 Three fine albums from JJ Cale. Packaging will be modest, but so is the price. 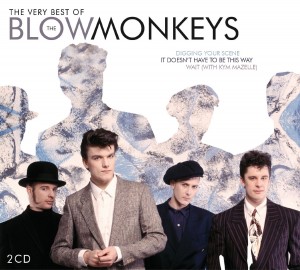 The Blow Monkeys / The Very Best Of (2CD)

Good value double-disc Blow Monkeys‘ greatest hits. Not really anything new on offer and the cover art leaves much to be desired. 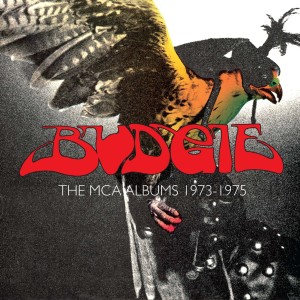 Three-CD set featuring early seventies albums from the Welsh hard rockers, Budgie. Excellent price in the UK for this set.