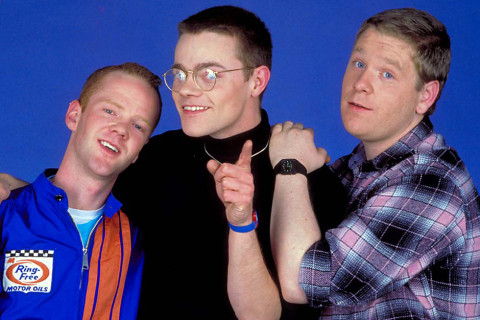 Sad news this week, with the death of Bronski Beat keyboard player Larry Steinbachek. Bronski Beat were massive in the UK for a fairly short period of time but their 1984 debut album Age of Consent was one of those records that everyone had (along with Alison Moyet’s Alf) , or at the very minimum you’d taped a copy off one of your mates!

The band consisted of Larry and Steve Bronski, who both played keyboards, and was fronted by singer Jimmy Somerville, who would go on to have considerable success as part of the Communards and a solo artist.

Apparently, Bronski Beat were signed to London Records after only nine gigs and their first single Smalltown Boy was a number three hit in the UK and top ten virtually everywhere else (except America). The extended 12-inch version of that single is still one of my favourites from that era. The 45s from the album contributed to making 1984 one of the best ever years in pop music with Smalltown Boy and follow-up Why? both top ten hits. Two further singles (It Ain’t Necessarily So and I Feel Love (Medley) were both big hits.

The funny thing is, despite the fact that all three members were openly gay and the lyrics – and album title – were championing issues around homosexuality/politics, I don’t recall anyone at school (I was 14 at that time) discussing that, or having any kind of issue with it. I guess the message probably hit home in quite a subliminal way. That may sound silly (because it seems so obvious now), but my memory is that everyone just loved the great pop music and that was it!

Another personal connection is that I was in the studio audience at BBC TV Centre for Top Of The Pops on 4 September 1984 when Bronski Beat were in the studio to play Why? Great memories. The clip is below (I think I spotted the top of my head somewhere). 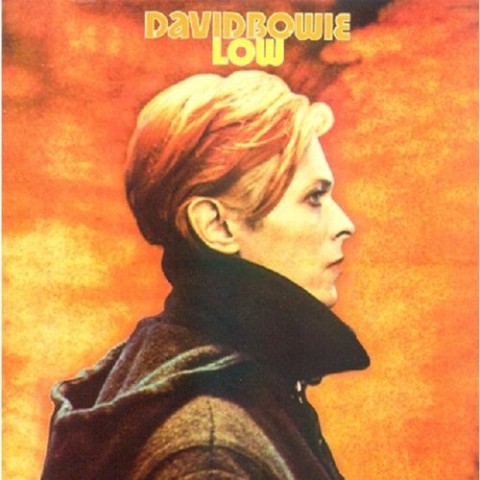 To underline Bowie’s productivity in the 1970s, Station to Station had been issued almost exactly a year earlier (23 Jan 1976) and Heroes would follow just nine short months later, in October 1977. David only released two studio albums of original material in a calendar year one other time in his career and that was 1993 which saw Black Tie White Noise and The Buddha of Suburbia ‘soundtrack’ released (although the latter wasn’t issued in the US at the time).

Let’s enjoy some great Bowie ‘I’ve-just-sucked-a-lemon’ facial expressions from the Be My Wife video!