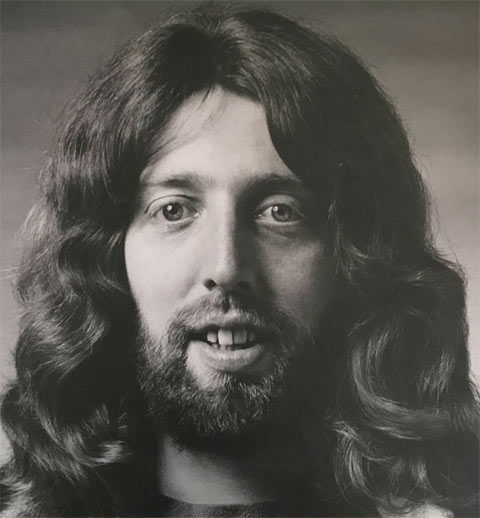 The Steve Hillage Band play London tonight for the first time in a very long time. The Shepherd’s Bush Empire show is the last in a series of three UK dates that marks the 40th anniversary of the band’s first UK tour.

The English musician is associated with the Canterbury scene of the late ’60s / early ’70s and formed short-lived outfit Khan; worked with Kevin Ayers for a while; was a member of Gong and then went on to release a series of solo albums in the late 1970s, including Fish Rising, L, Motivation Radio and Green.

If you are interested in exploring Hillage’s output, the SDE shop has copies of his hefty Search For The Spark 22CD box set available, which include an exclusive signed photo print. 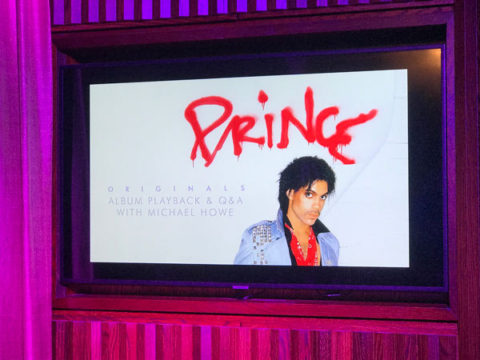 I had a sneak preview of the new Prince album, Originals, during the week. Prince archivist Michael Howe came over to the UK to give some insight into the recordings on the album. I interviewed Michael about a month ago about Prince and the archive (where I also put some of your questions to him) so stay tuned for that interview on SDE soon. Unfortunately for us physical music fans, TIDAL has a two week period of exclusivity on this album, so we have to wait until 21 June for it to be released. 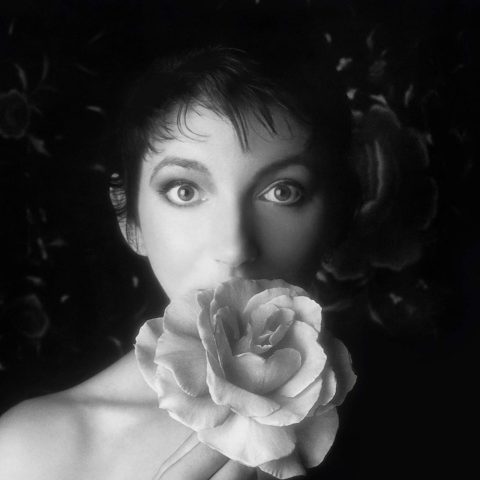 How good were those Kate Bush deals last weekend? Virtually all of her vinyl and CD remasters were dirt cheap, in the UK. Well, surprisingly, all these deals are still ALL available, so if you haven’t picked anything up yet then you can still do so. If you’re looking for advice, I’d say the first 7CD box at £33 is what they call a ‘no brainer’ and for vinyl fans the fourth box – a 4LP set with remixes, B-sides and rarities for just £40 falls into the same category.