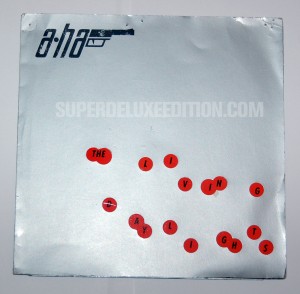 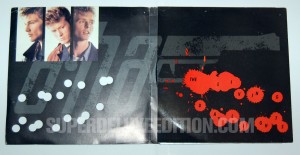 One of A-ha‘s very best singles, The Living Daylights is unfortunately associated with a rather poor James Bond film. This is a German gatefold seven-inch with die-cut ‘bullet holes’ on the front spelling out the name of the track. The band re-recorded the song for their third album Stay On These Roads (having been rather miffed with co-producer and Bond stalwart John Barry), so this single version is found only here and various compilations. The instrumental B-side is unreleased on CD. 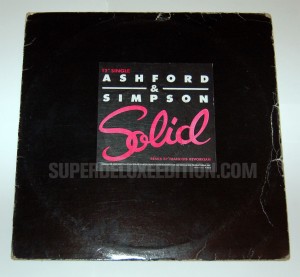 The US twelve-inch of the Ashford & Simpson classic. This Capitol Record’s release contains the ‘Special Club Mix’ of Solid which clocks in at 6:12 and is remixed by Francois Kevorkian. A 5:15 ‘Dub Mix’ is on the B-side.

This limited Edition version of Elton John‘s 2001 album comes with a special bonus CD which contains some collaborations (Elton with Lulu, Elton with Alessandro Safina etc.) plus some remixes and three videos. 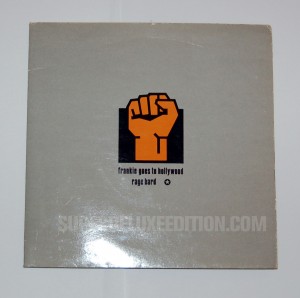 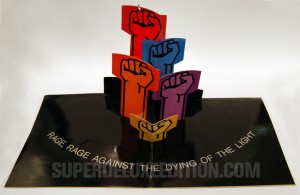 Rage Hard was the first single from Frankie Goes To Holywood‘s second (and final) album Liverpool. Amongst the usual plethora of formats were three seven-inch singles (although uniquely for a Frankie 45 – no UK cassingle!). ZTD 22 is what we have here and this gatefold opens up to reveal the five frankie fists,  ‘pop-up’ stylee. Musically this is identical to the standard seven-inch. In fact is IS the standard seven-inch, slotted into this new gatefold sleeve! 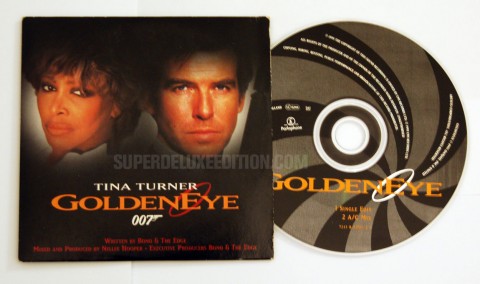 Coincidentally, another Bond theme. This two-track CD single contains the 3:30 Single Edit of the Bono and The Edge penned Goldeneye, along with the A/C Mix which is about 20 seconds longer and drops the drums and percussion. 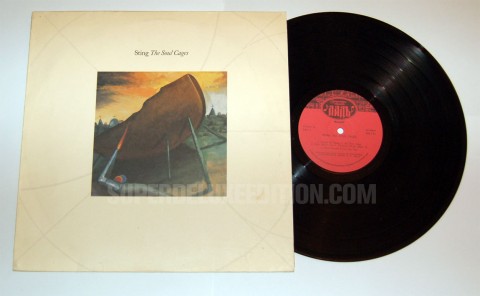 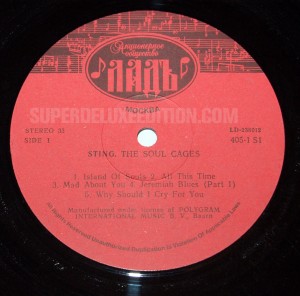 You don’t come across many Russian LPs in charity shops these days but this vinyl edition of Sting‘s third solo album is exactly that. This vinyl pressing comes with a plain inner bag and a red label. 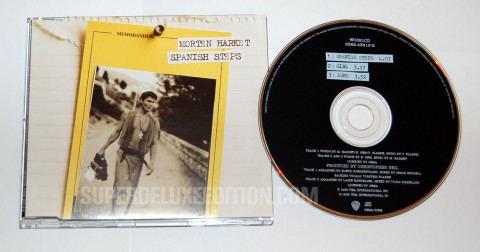 With A-ha on a hiatus between 1993 and 2000, lead singer Morten Harket released his first solo album Wildseed in 1995. A Kind Of Christmas Card was the first single and this was followed up in some European territories with Spanish Steps. This CD single is worth picking up for the song Girl which is unique to this release. It’s a quirky track with some amusing lyrics “I want your body / and you want mine / so what’s the problem / it’s hard to define.” 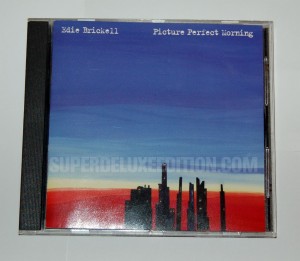 Edie Brickell‘s first solo album is co-produced by Roy Halee and her husband Paul Simon (yes, that Paul Simon – they married in 1992). An expensive sounding cast of musicians and contributors (including Simon on guitar and Steve Gadd on drums) doesn’t stop this from being rather earnest and dull AOR, although When The Lights Go Down and in particular Another Woman’s Dream perk things up a little. 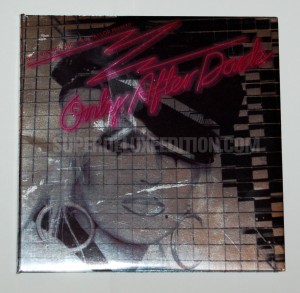 Nick Rhodes and John Taylor / Only After Dark  Compilation (1999)

This 1996 compilation curated by Duran Duran‘s Nick Rhodes and John Taylor, selects tracks from the late seventies when the new wave movement started to emerge from the collision of punk, post-punk, glam and electronica. Only After Dark features tracks by Grace Jones, Magazine, Bowie, Human League, John Foxx, Kraftwerk and more. 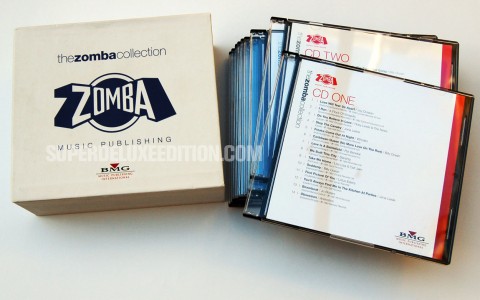 This is a ten-CD promo set put together in 2004 to promote Zomba music publishing. Containing a mighty 141 tracks and spanning 23 years, this starts with Joy Division‘s Love Will Tears Us Apart on CD One and ends with If I Can’t by 50 Cent on CD Ten. This reason for buying this was largely to do with the chance of some ‘interesting’ versions of songs being used in error. Eight tracks in, it delivers because Starship‘s We Built This City from 1985 is the seven minute ‘Special Club Mix’ rather than the single/album version. It is not labelled as such and this could perhaps be the only place to find this remix on CD (anyone know for sure?).