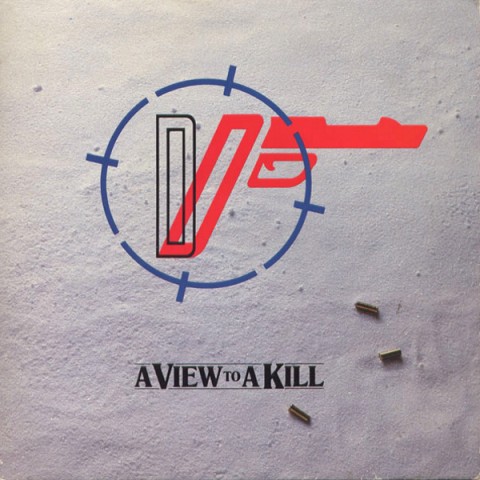 Duran Duran‘s 1985 Bond theme A View To A Kill was famously never remixed for its single release and as a consequence a twelve-inch vinyl edition was never commercially issued. However, a few days ago an apparently official period remix – never released – has surfaced which you can hear below.

James Bond site MI6 revealed this audio and it has since been mentioned on Duran Duran’s website which suggests that it might be the real deal. MI6 claim that Steve Thompson created the 12″ mix in Paris with the band, although John Taylor says “I don’t remember hearing it at the time”.

Have a listen to this fascinating remix below and leave a comment to let us know what you think.

Nick Laird-Clowes on his score for Marianne & Leonard: Words of Love

4CD and 4LP boxes with all the original albums • LP box on coloured vinyl • Signed sets sold out.