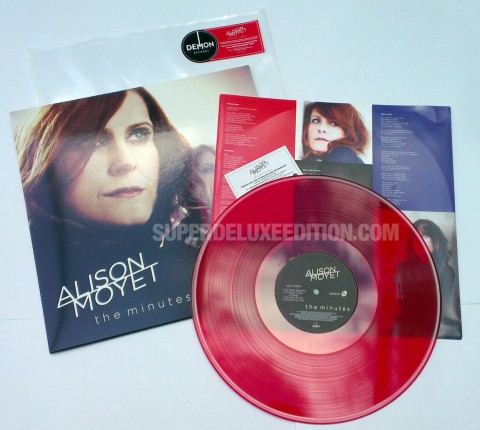 This 180g record looks as good as it sounds, and comes complete with an inner sleeve that boasts full lyrics and additional photos. A download ‘card’ (actually more like a piece of paper) allows purchasers access to a digital version of the album. 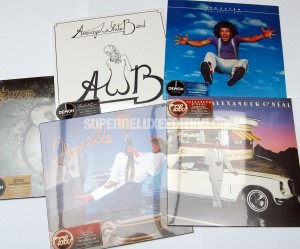 Demon Records are a new vinyl-only imprint of Demon Music and in the last few months have been putting out LPs from a diverse selection of artists, all on heavyweight vinyl, with reproduction sleeves and download cards.

Alison Moyet’s album The Minutes was released on CD and Digital at the beginning of May and is still in the UK top 75 album charts at the time of writing.