Arranged mostly in chronological order, Aretha features 81 newly remastered tracks, 19 of which are previously unreleased. This set starts way back in 1956 with ‘Never Grow Old’ and ‘You Grow Closer’ which were released as her first single, before moving into the 1960s, when Franklin was signed to Columbia.

However, the majority of Aretha focuses on her tenure with Atlantic Records between 1967 and 1979. ‘My Kind Of Town (Detroit Is)’ and ‘Try A Little Tenderness’ from CD 1  are home demos that she recorded in 1966 to give Atlantic executive and producer Jerry Wexler.

The box set includes the hits but often these are included as different versions, like alternate takes of ‘Chain Of Fools’, ‘Rock Steady’ and ‘Spanish Harlem’; live recordings of ‘Baby I Love You’ and ‘Don’t Play That Song’; and ‘Think’ recorded for The Blues Brothers soundtrack.

The Arista era isn’t forgotten and this set includes ‘Jump To It’, ‘Freeway Of Love’ and collaborations like ‘Sisters Are Doin’ It For Themselves’ with Eurythmics and ‘I Knew You Were Waiting (For Me)’ with George Michael.

Aretha ends with her memorable performance of ‘(You Make Me Feel) Like A Natural Woman’ at The 38th Annual Kennedy Center Honors in 2015.

This set comes with a booklet with sleeve notes by Rochelle Riley (author and director of arts and culture for the City of Detroit) and David Nathan, a music journalist and soul historian who interviewed Franklin more times than any other living writer. 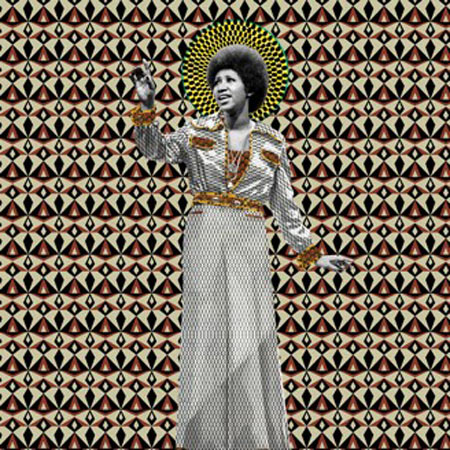 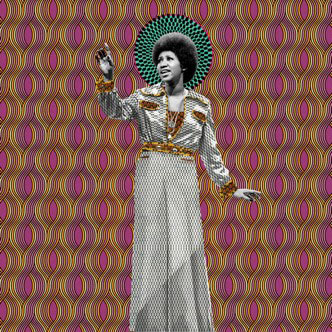 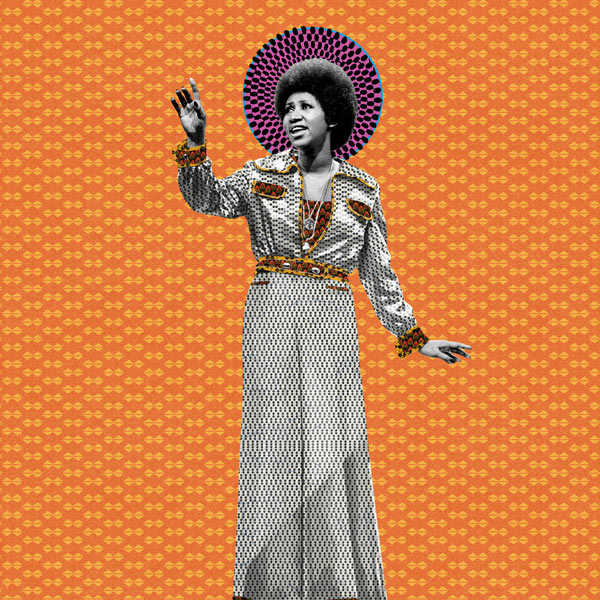 “Think”
“I Say A Little Prayer” – with Dionne Warwick *
“United Together”
“Jump To It”
“The Wind”
“Freeway Of Love”
“Sisters Are Doin’ It For Themselves” – Eurythmics & Aretha Franklin
“I Knew You Were Waiting (For Me) – Aretha Franklin and George Michael
“Oh Happy Day” – with Mavis Staples (Live at New Bethel Baptist Church, Detroit, MI –
July 1987)
“A Rose Is Still A Rose”
“Someday We’ll All Be Free”
“The Makings Of You”
“Nessun Dorma” – Live
“At Last” – with Lou Rawls *
(Originally Broadcast On American Soundtrack: Rhythm, Love And Soul, March 2003)
“You’ve Got A Friend” – Ronald Isley featuring Aretha Franklin
“Rolling In The Deep” – The Aretha Version
“My Country ’Tis Of Thee”
“(You Make Me Feel Like) A Natural Woman” – Live *
(Originally Broadcast On The 38th Annual Kennedy Center Honors, December 19. 2015)

ARETHA (HIGHLIGHTS FROM THE BOXED SET)