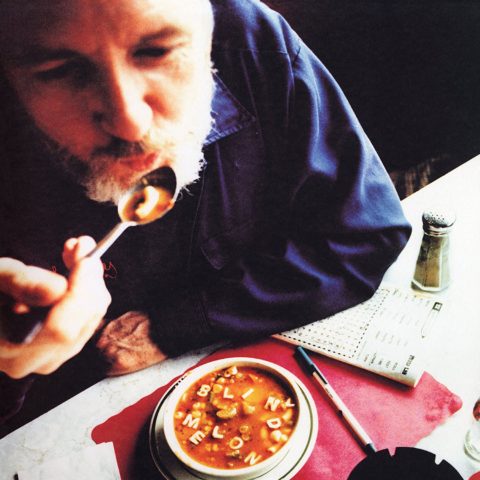 The album – originally issued in 1995 – was considered a sales disappointment at the time, but over two decades later it remains a rewarding listen, from the New Orleans jazz-influenced Skinned, the slightly psychedelic rock of Toes Across The Floor to the acoustic Mouthful Of Cavities. Lead singer Shannon Hoon would die from a drug overdose just eight weeks after the album’s release.

This new vinyl reissue brings the album back in print on the black stuff for the first time since the original release. This reissue has been “sourced from the original mix reels” and mastered by Kevin Gray at Cohearent Audio.

In terms of presentation, this includes a ‘menu booklet’ and is housed in a Stoughton old style ‘tip-on’ gatefold jacket. It’s rather expensive in the UK, but available for a competitive price in France. Soup on 180g vinyl is out now.

C’mon Warners, Thrill Me. Warners will reissue the UK’s best selling album of 1991…