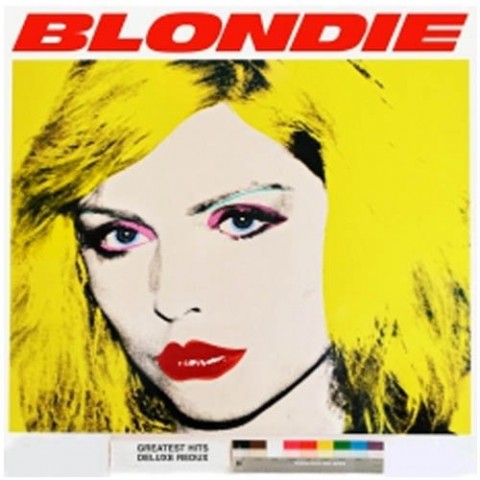 In celebration of 40 years since the formation of the band, Blondie are releasing a special 2CD+DVD deluxe set that includes their new album Ghosts Of Download.

The package is dubbed Blondie 4(0)-Ever and includes a CD of re-recorded greatest hits, the new 16-track album (featuring singles Sugar On The Side and A Rose By Any Other Name) and a DVD Live at CBGB 1977.

The deluxe package will include five photo prints from the archives of Chris Stein as well as a reproduction of a concert poster from 1979. There is a cut-down 2CD edition which does not include the DVD element, as well as a 3LP vinyl package.

At the time of writing a tip for those in the EU would be to opt for the 2CD+DVD French Amazon pre-order  since that is just over £13 compared to nearly £21 in the UK.

Watch the video for Fun, Blondie‘s first single from their forthcoming album Pollinator.