Against The Odds 1974-1982, the long-awaited Blondie box set (originally announced in 2018), will finally be released in August this year across four major physical formats.

The 10LP super deluxe set offers all six studio albums – Blondie, Plastic Letters, Parallel Lines, Eat To The Beat, Autoamerican and The Hunter – and includes four additional LPs of session outtakes, B-sides, and demos. These rarities are titled ‘Plaza Sound’, ‘Parallel Beats’, ‘Coca Cola’, ‘Home Tapes’. This vinyl box comes with a bonus 10-inch of outtakes called ‘Out In The Streets’ and a seven-inch single featuring the band’s cover of The Doors’ ‘Moonlight Drive’ and demo of ‘Mr. Sightseer’. In total, it contains 124 studio tracks.

The 8CD version of Against The Odds effectively offers the same audio content – 124 studio tracks – as the big vinyl packge, but with the rarities on two bonus CDs (called ‘Home Tapes’ and ‘Out In The Streets’). If you are wondering how 52 bonus tracks require three CDs in the standalone set, while the 8CD package offers the same 52 bonus tracks with just two bonus CDs, the answer lies in the fact that 35 of the bonus tracks are appended to the albums, leaving 17 tracks across the two final themed CDs (‘Home Tapes’ and ‘Out In The Streets’). The triple-disc package just mixes everything together. The eight CDs come in replica sleeves and are presented within a large-format 128-page hardcover book and slipcase.

If you just want the bonus tracks and don’t require the remastered albums then the good news is that 3CD and 4LP editions which offer just that are available. The 4LP set features all 52 bonus tracks and comes packaged as a 128-page hardcover book tucked inside a foil-wrapped slipcase (all the formats are foil-wrapped). The 3CD edition has the same 52 tracks and comes with a 164-page hardcover mini-book housed in a sturdy slipcase.

All 124 tracks for Against The Odds have been remastered from the original analogue tapes. 36 of these are previously unissued (according to the label). The vinyl was lacquered at Abbey Road and pressed on high quality 180g vinyl. 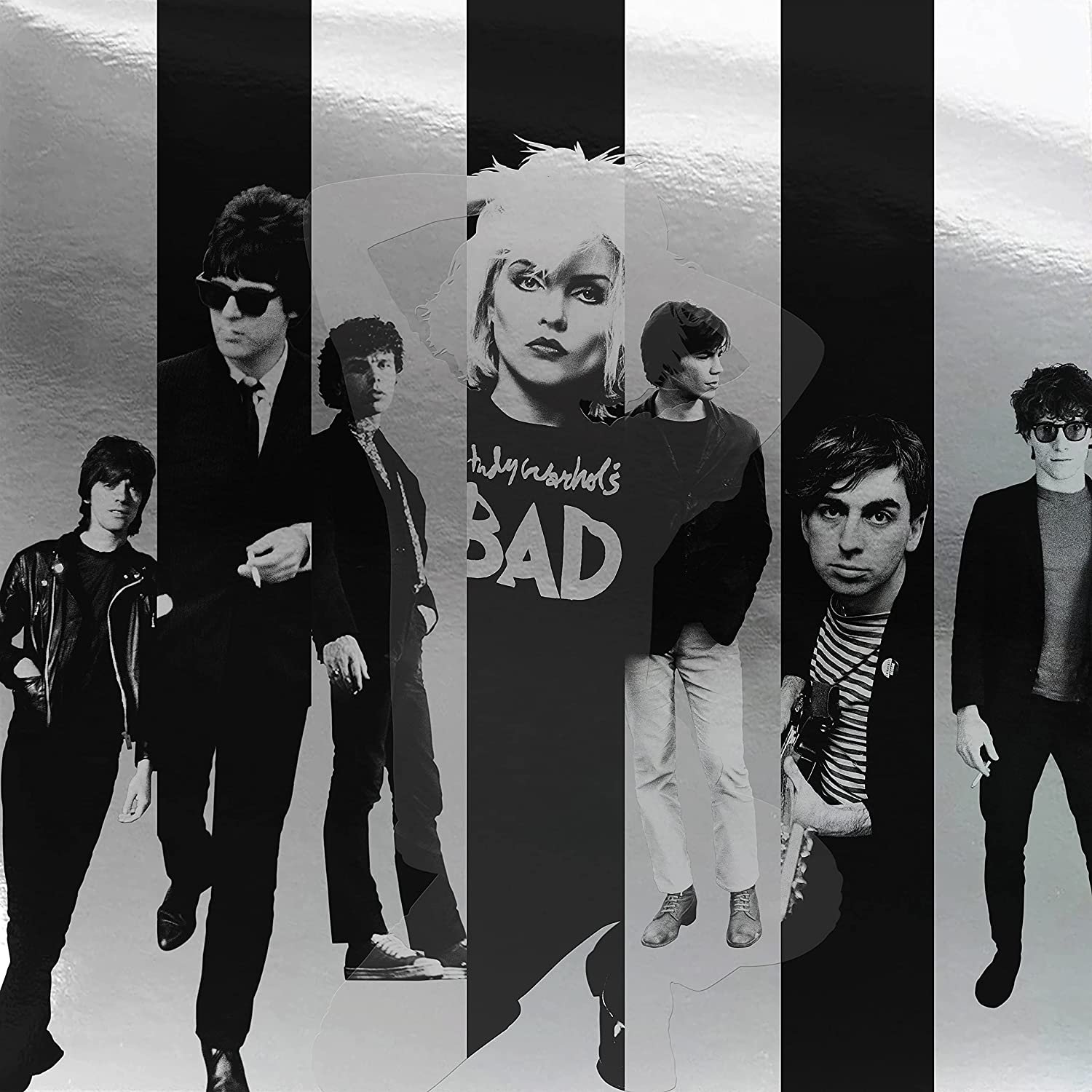 Against The Odds - 10LP super deluxe

Against The Odds - 8CD box set

Against The Odds - 3CD rarities-only edition

Who has won the Blondie Against The Odds 8CD box set?