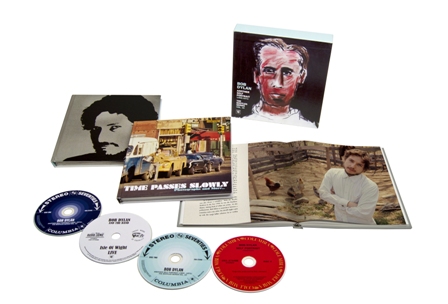 This latest volume of the long-running Bootleg Series includes unreleased recordings, demos and alternate takes drawn mainly from the 1970 studio recording sessions that resulted in Self Portrait and New Morning albums. In total 35 rarities and previously unreleased recordings including a previously unavailable version of Only A Hobo and the demo version of When I Paint My Masterpiece.

Another Self Portrait will be offered in two-disc and four-disc configurations, with the latter taking the form of a deluxe box set, which will include for the first time the complete performance by Bob Dylan and The Band from the Isle of Wight Festival on August 31, 1969. The box set comes in a slip case and will also include the newly remastered version of the 1970 Self Portrait album, in its entirety with original sequencing, in addition to two hardcover books.

A vinyl version will include the 35 tracks from the two-CD set on three LPs plus a 12″ x 12″ booklet. Full track listing is below.

CD 4 – Newly remastered Self Portrait album, in its entirety with original sequencing, 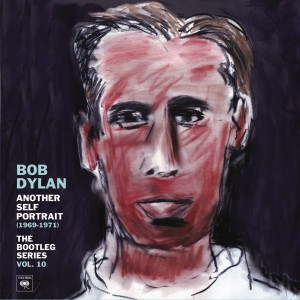