Publishers Taschen have just released an ‘affordable’ version of their book Bob Dylan: A Year and A Day, by Daniel Kramer.

Photographer Kramer first met Bob Dylan in the early sixties and from 1964 to 1965 had extraordinary access to him on tour, in concert, and backstage, effectively documenting Dylan’s breaking through to superstardom. 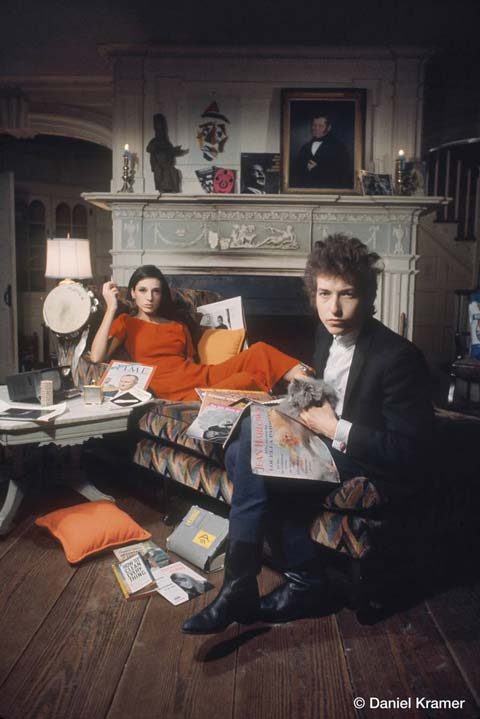 Amongst the many photos in the book are shots of the Lincoln Center’s Philharmonic Hall concert with Joan Baez; the Bringing It All Back Home recording sessions; and images of friends and collaborators such as Joan Baez, Johnny Cash, Allen Ginsberg, and Albert Grossman.

A Year and A Day was previously an expensive collector’s edition but is now a much cheaper and more compact (dimensions are 33 x 24 cm) 280-page volume. It features almost 200 images and stories throughout the book by Daniel Kramer and is out now.

Daniel Kramer. Bob Dylan. A Year and a Day 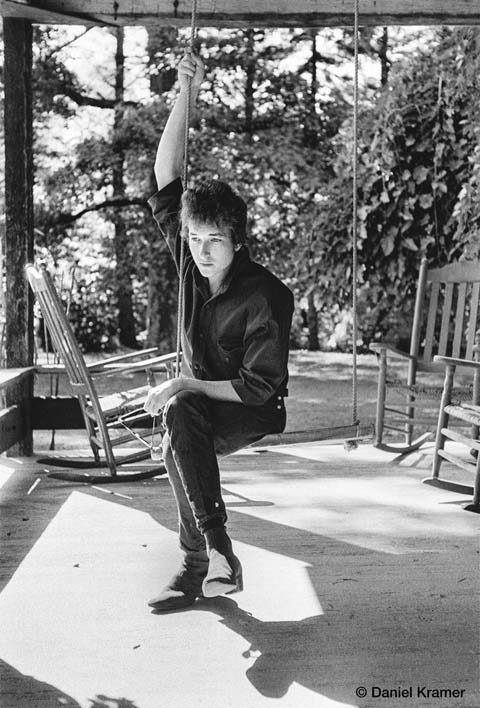