Bob Dylan will release a new album, Rough and Rowdy Ways, in June.

It’s Dylan’s 39th studio album and his first long-player of original material in eight years (the last being Tempest in 2012).

It’s a ten track album and includes the three new songs, issued recently. They are ‘Murder Most Foul‘, ‘I Contain Multitudes’ and a song called ‘False Prophet’ which was made available only yesterday.

The album is being released as a 2LP gatefold vinyl edition and a two-CD set. We don’t know all the song titles as this stage, but do know the song lengths! 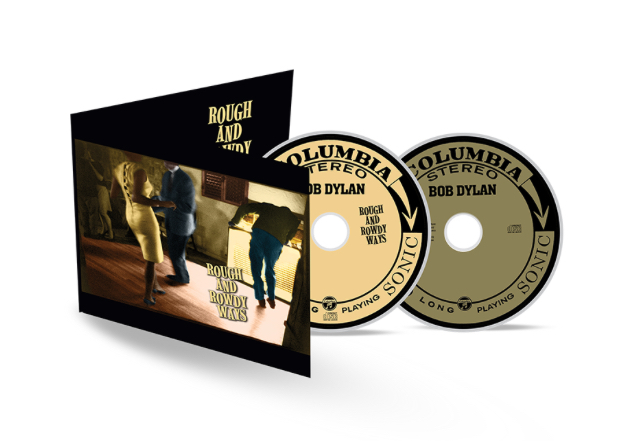 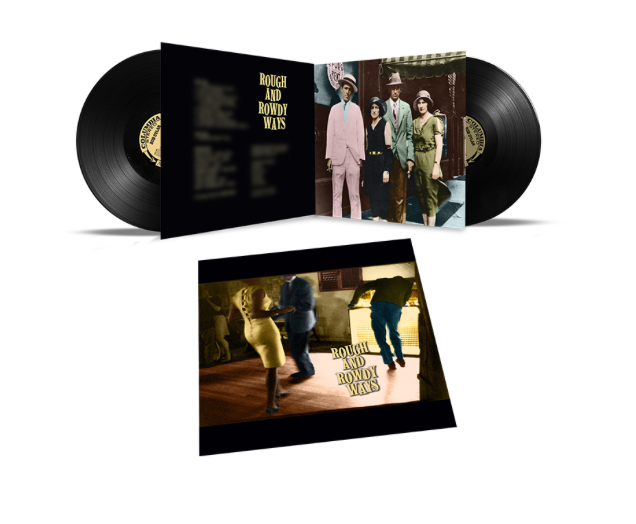 Columbia Records/Legacy Recordings will release in November, Trouble No More, the 13th volume of…