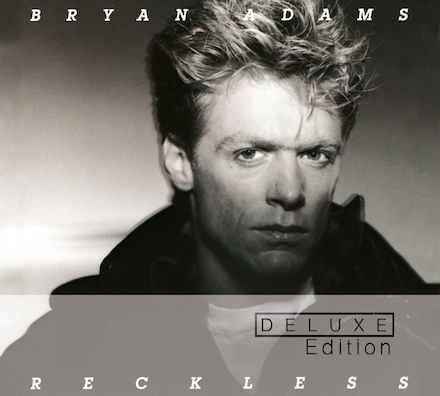 Bryan Adams has announced through his website that a deluxe 30th Anniversary Edition of his 1984 album Reckless will be released by Universal Music in September.

The reissue will contain ‘exclusive expanded bonus material’ and will pre-date a Reckless 30th Anniversary UK Tour which kicks off in November.

The album was the Canadian rocker’s fourth long-player and was an enormous success, spawning six singles (including Run To You, Summer of ’69 and Heaven) all of which reached the top 20 of the Billboard Hot 100.

Reckless deluxe edition will be released on 8 September 2014.

Why Bryan Adams left the song "Diana" off the Reckless reissue

As details of the forthcoming Bryan Adams Reckless reissue emerged over the weekend, many…