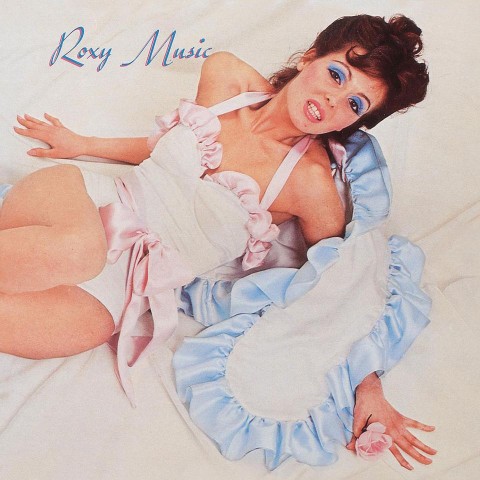 Another year, another promise…

Bryan Ferry has revealed that the long-awaited and much delayed box set of Roxy Music‘s 1972 eponymous debut will be released in November.

Speaking to the Santa Barbara Noozhawk website the 71-year old said “This November, we are releasing a new special edition box set of the first Roxy Music album, complete with the original demo recordings and loads of previously unpublished photographs”.

Before fans get their hopes up too much, it should be noted that Ferry had previously told another journalist that this would be delivered last year… “probably, July 2016”.

Steven Wilson has told his fans that he has remixed this album for 5.1 surround sound, but while Ferry mentioned the demos in his fairly casual comment, there was no mention of the 5.1 mix (he had previously made reference to a DVD). Let’s hope that content hasn’t been dropped.

More news on this when SDE gets it.