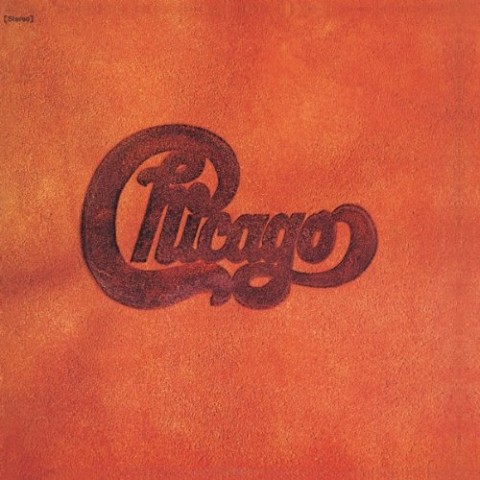 Rhino will issue Chicago‘s Live In Japan in March 2014.

Initially available only in Japan (in 1975) this is a two CD re-issue of their June 1972 live shows. It’s been out-of-print for years (after being available briefly in the mid-1990s) and was issued last year by Warner Music Japan. This release sees it available worldwide.

Chicago / VI Decades Live: This Is What We Do / five-disc anthology