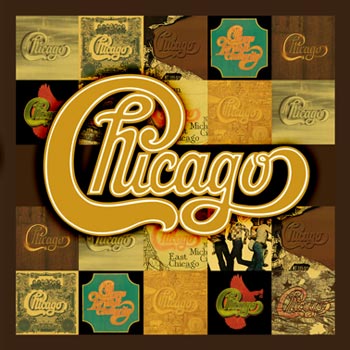 Rhino will release Chicago: The Studio Albums ’69-’78, a new ten-disc box set, on 29 October. Like the forthcoming Joni Mitchell set (with an almost identical time-span) this will come in the form of a clamshell box with the CDs housed in the familiar card sleeve mini-jackets.

The ten albums included are listed below and all are reported to be the 2002 expanded versions with the exception of Chicago Transit Authority and Chicago III (this is not confirmed).

Chicago / VI Decades Live: This Is What We Do / five-disc anthology