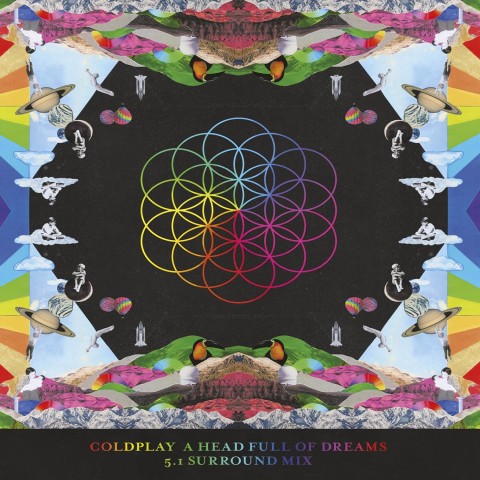 Coldplay‘s 2015 album A Head Full Of Dreams has been remixed for 5.1 surround sound and will be issued as a physical release later this week.

The album’s co-producer and co-mixer, Rik Simpson (who helped create the new mix) said: “The album was always conceived by the band as a dreamlike, kaleidoscopic sweep of music so it was fantastic to be able to take it to its furthest conclusion with a trip into a surround-sound dreamscape.” 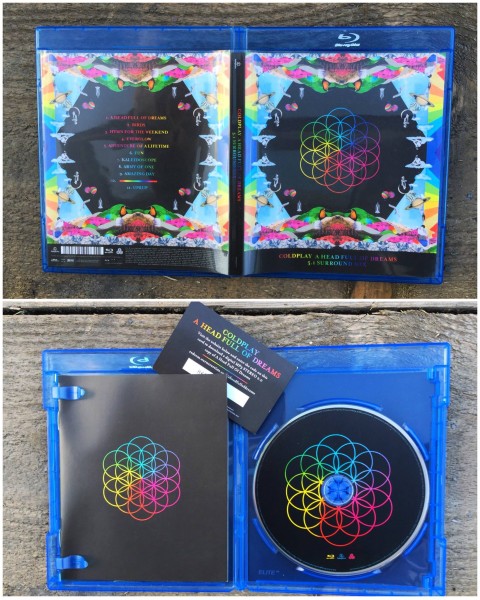 The album is being issued on the lossless blu-ray audio format and comes with a download card for stereo mp3s. The format details are as follows:

This release is being promoted as being available ‘exclusively at the Coldplay Store” except it isn’t! You can buy it for £5 cheaper than the band are charging on Amazon UK.

This surround mix of A Head Full Of Dreams will be released on 30 September 2016.

Steven Wilson / To The Bone Blu-ray

The blu-ray edition of Steven Wilson‘s forthcoming album, To The Bone, is now available for…

Steven Wilson will release To The Bone, his fifth studio album, in August. It…

Mike Oldfield follows up 1975’s Ommadawn in the new year, with Return To Ommadawn, his…