The single was the first from 1979’s Lodger album and saw the musicians in the studio swapping instruments after a deck of Brian Eno’s ‘Oblique Strategies’ cards had suggested ‘reverse roles’. So guitarist Carlos Alomar played drums and drummer Dennis Davis played bass.

The A-side features Tony Visconti’s rather good 2017 stereo remix of the song, which was previously only available in the A New Career In A New Town box set.

The AA side features I Pray, Ole which was a bonus track on the original 1991 Rykodisc reissue of the album. This hasn’t been issued on anything else since then and didn’t feature in the 2017 box set (and there we were thinking the label had forgotten all about the existence of those bonus tracks!). 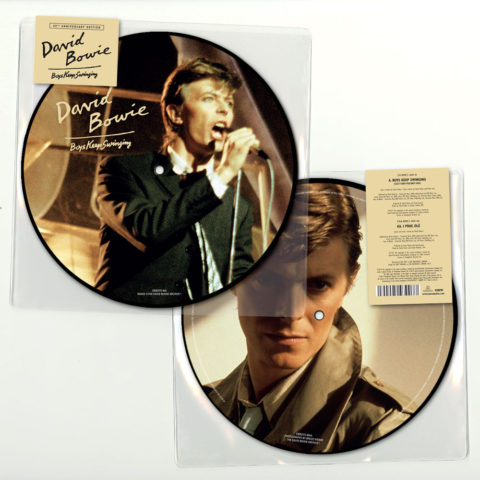