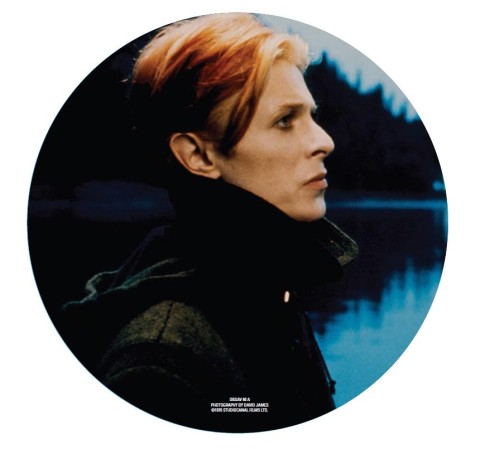 The latest of the David Bowie 40th anniversary seven-inch picture discs will be Sound and Vision which is due to be released in early February.

Sound and Vision was of course the lead single from 1977’s Low and was an unlikely hit in the UK, reaching number three in the singles chart. 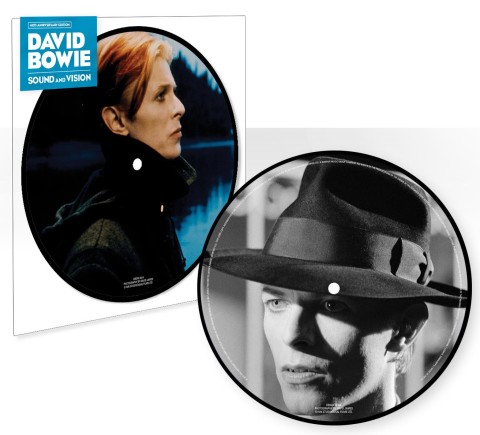 The A-side of this new picture disc features a brand new remaster of the song and it’s backed with the 2013 remix by Sonjay Prabhakar. This stripped back version was originally created for a Sony Experia advert and utilises the original lead vocals and Mary Hopkin’s backing vocal with a new piano part. This will be the first physical release for the remix.

Parlophone are issuing this on 10 February 2017. 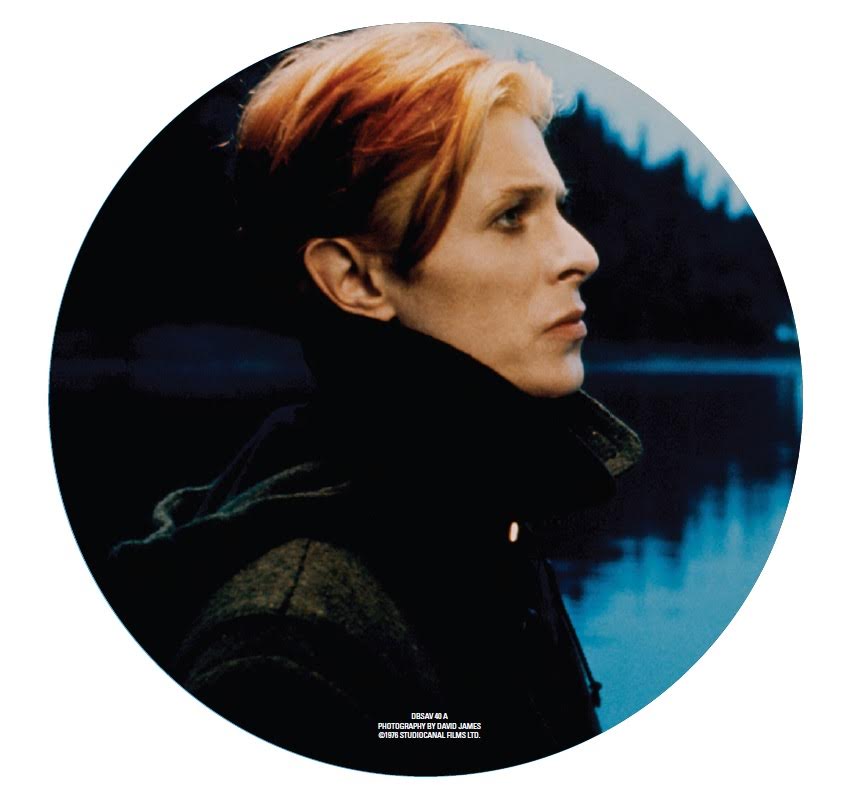