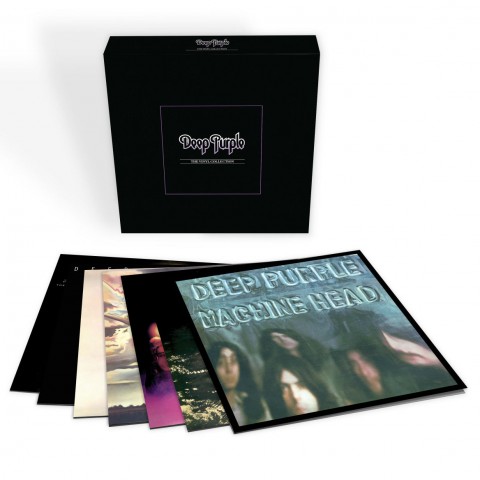 All content has been remastered from the original tapes and these reissues will contain 180g vinyl pressings complete with original inserts and period packaging replicated.

The Vinyl Collection is expected on 29 January 2016.