Described as the most ‘versatile’ record in their collaboration, Ezrin worked with the band – Ian Gillan, Roger Glover, Ian Paice, Steve Morse and Don Airey – in Nashville.

There is also a CD+DVD deluxe edition (in ‘mediabook’ packaging) and a Whoosh! box set. The details of the box have only just emerged and the it will contain the following: 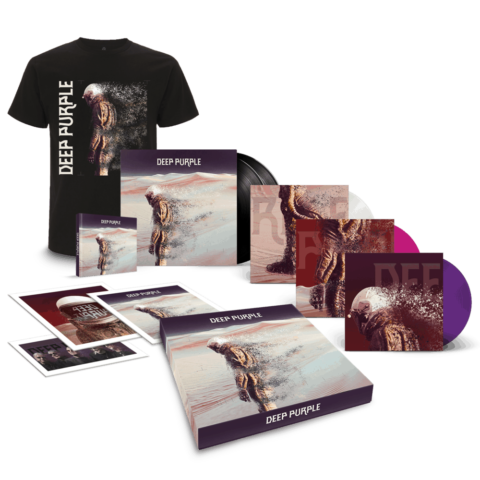 The DVD in the CD+DVD set has a 160 minute running time and includes a full performance of Live At Hellfest 2017. This same DVD comes with the 2LP black vinyl but not any of the coloured vinyl variants.

The album can be pre-ordered now and the box is available from various channels, although the glow-in-the-dark vinyl remains exclusive to the official Deep Purple store. 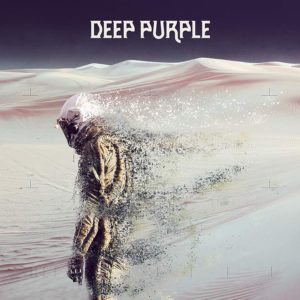 1. The Long Way Round
2. The Power Of The Moon
3. Remission Possible
4. Man Alive

5. And The Address
6. Dancing In My Sleep

Side A
1. Highway Star
2. Pictures Of Home 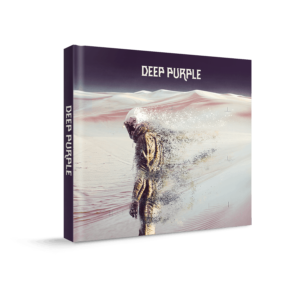