UMC’s budget imprint Spectrum delivers another Essential collection, this time offering three CDs of great music from Nik Kershaw who was massive in the UK in 1984 and 1985.

This release is very welcome since it has been a long EIGHT YEARS since Universal Music put out anything Kershaw-related (that being the 2CD deluxe of The Riddle) and the reissue ‘campaign’ – if it really can be called a campaign – ground to a halt after two fairly well received double-disc packages of Human Racing and The Riddle. As if to underline quite how long ago this was, at the time UMC didn’t even bother with vinyl reissues of either title and just put out 2CD sets.

Essential Nik Kershaw includes songs from all four studio albums recorded for MCA (the first two from 1984, as mentioned above, and Radio Musicola (1986) and The Works (1989)). It offers hits, B-sides and oddities.

CD 3 is reserved for remixes and amongst its ten tracks are extended versions of ‘Radio Musicola’, ‘One Step Ahead’ and ‘Elizabeth’s Eyes’ the first two of which make their CD debut on this compilation.

Essential Nik Kershaw will be released on 14 January 2022. 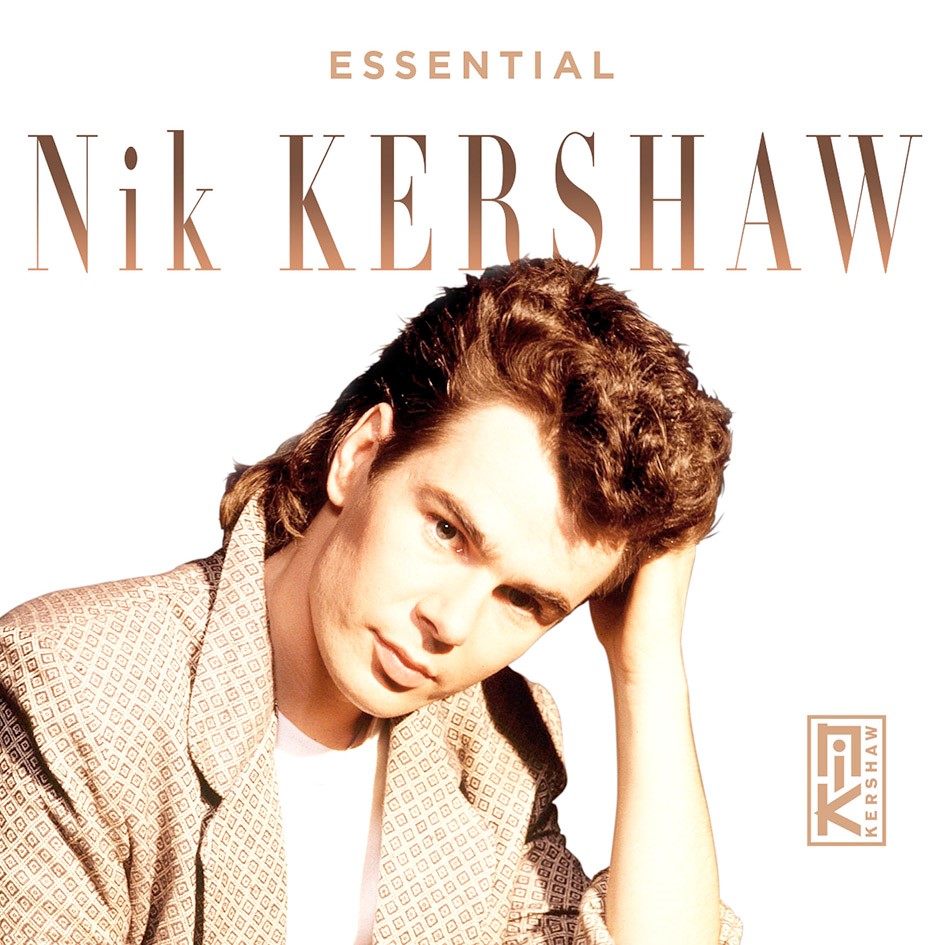