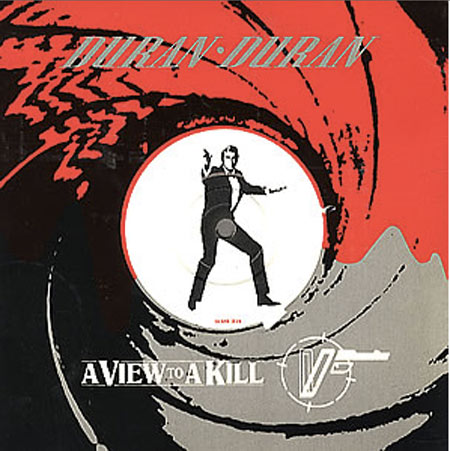 A few days ago we posted about a previously unreleased remix of Duran Duran‘s A View To A Kill that has recently surfaced and since then there has been much debate over both the authenticity of the remix and who was responsible for the work involved. We are delighted to inform all you 1980’s pop fans out there that legendary producer and remixer Steve Thompson has been in touch with SDE and ‘filled in the blanks’,  putting the speculation to bed once and for all.

Steve had the following to say: “The mystery [is] solved. I did this mix with Mike Barbiero and the band was there except John. We did that mix in a studio in Paris. All [the] sounds of the mix were done with the band.“

Echoing the views of Duran Duran fans who have always wondered why a twelve-inch version of the Bond theme was never released, Thompson added “I could never understand why the mix didn’t come out. And yes I brought it to [alternative New York radio station] WLIR because we were all friends of the station and I would always give them exclusives.”

Steve said he “would love to find out how this got out and would hope it finally gets released“, adding pithily about an SDE reader’s feedback on this mix, “I love the comment that the snare is all wrong.”

Our thanks to go Steve Thompson for getting in touch to clear this up. You can hear the commercially unreleased Steve Thompson and Mike Barbiero remix of  A View To A Kill here.