Free Hand, the seventh album from prog rockers Gentle Giant will be reissued in remixed form on CD, blu-ray and vinyl in June.

The 1975 album was the band’s first with Chrysalis in the UK (hence the name) and the most commercially successful of their eleven studio outings, reaching the top 50 of the Billboard album chart in America

The songs on the album include ‘On Reflection’, ‘Talybont’, ‘Time To Kill’ and ‘Just The Same’.

As with the Octopus reissue and 2017’s Three Piece Suite, producer and musician Steven Wilson has remixed the music, in stereo (for the CD and vinyl) and in 5.1 surround and Dolby Atmos, for the blu-ray audio (which is paired with the CD for a two-disc set).

The surround mixes are accompanied by custom animated visuals for each track on Blu-ray. Additionally, the blu-ray boasts a flat transfer of the original mix, the 1975 quad mix and an instrumental mix.

A double vinyl album offers both the original mix and the Steven Wilson stereo remix. 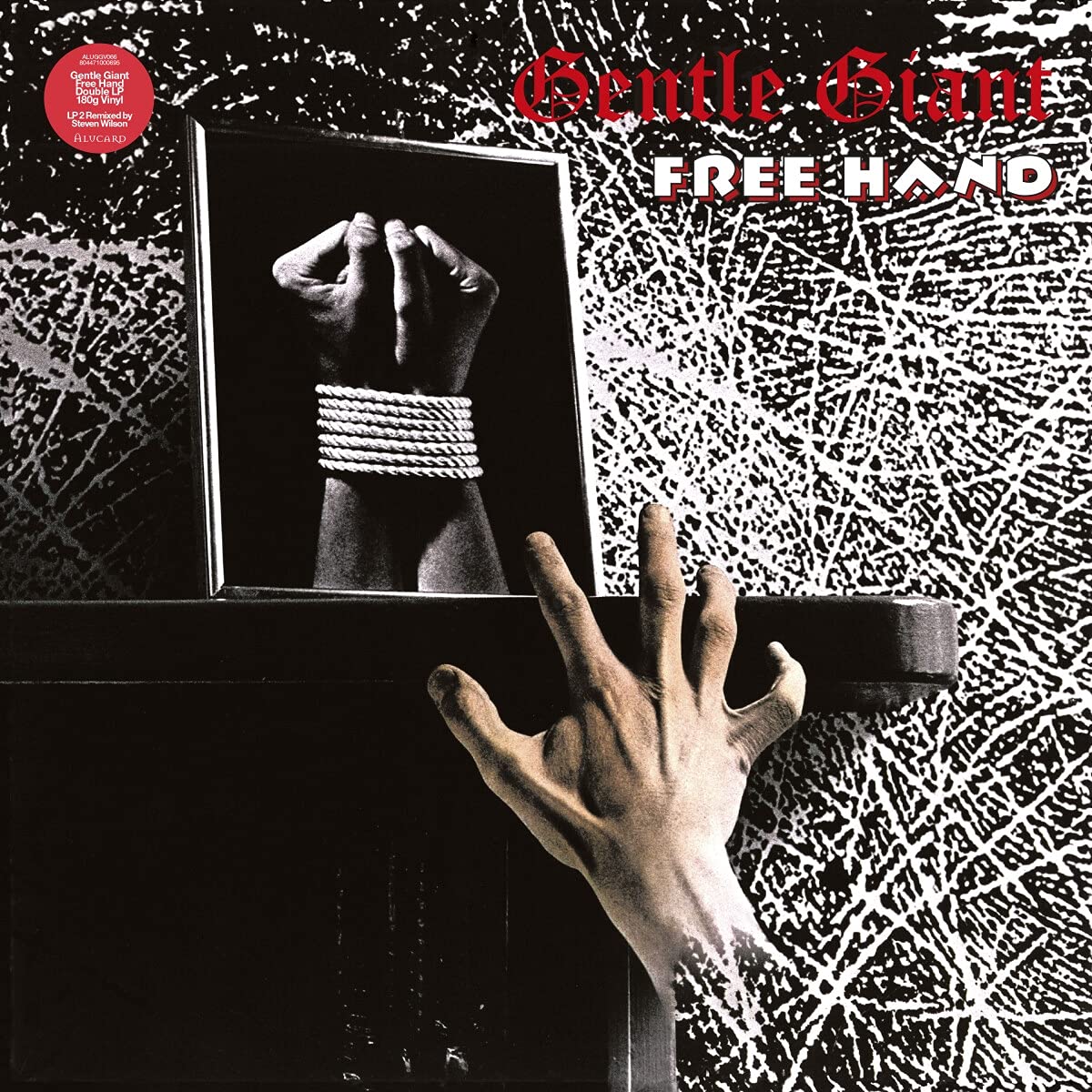