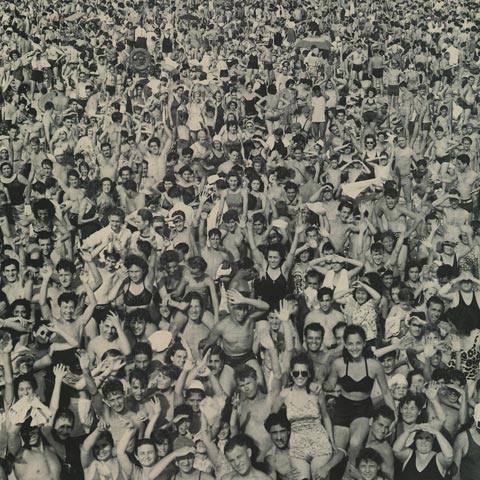 A single CD remaster of George Michael‘s Listen Without Prejudice Vol 1 will be released next month.

When the 1990 album was reissued in October last year, it was available as a four-disc super deluxe, a two-CD deluxe (with MTV Unplugged) and on vinyl – there was no single CD option. This has now changed, and we will wait to see which of the three cover options Sony use –the ill-advised cropped version (used on the box set), sunglasses headshot (used on 2CD), or original cover. The image uploaded to the various retail vendors suggests the latter.

The one-disc version is certainly cheap, although it’s debatable whether – without any bonus material on offer – you ‘need’ the remaster, which to these ears didn’t sound dramatically different.

In related news, the new ‘Director’s Cut’ version of the George Michael: Freedom film (read the SDE review) will receive its UK premiere at the Edinburgh Film Festival. According to George’s friend and manager David Austin, this longer 113 minute cut was effectively the original version of the film that the the two of them were happy with, before they had to compromise and trim it to around 90 minutes for TV.

This single CD remaster of Listen Without Prejudice Vol 1. is released on June 2018.

*download-only on the box set edition

All the details and pre-order links