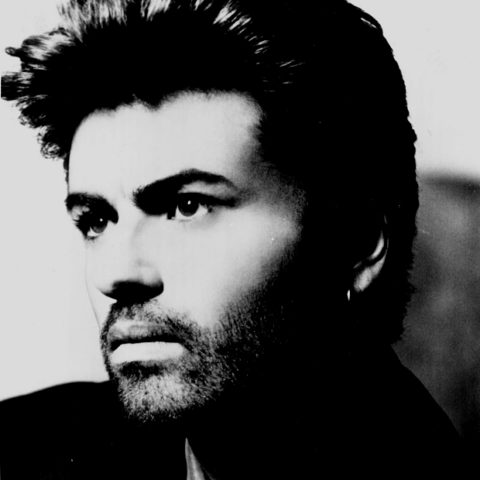 The reissue of George Michael‘s Listen Without Prejudice has been delayed once more.

This new version of the album was originally supposed to be a 25th anniversary edition but for one reason or another the re-release took a while to see the light of day, and was eventually announced in September 2016, for release in November of that year.

The box set and deluxe edition was then subject to an ill-fated re-scheduling (March 2017) which George was sadly destined not to be around to witness. The album is now slated for reissue in October 2017.

With George only just buried, the re-scheduling isn’t surprising, although this set is starting to resemble a mirage – are we ever going to get there?!

Listen Without Prejudice may or may not be reissued on 20 October 2017. 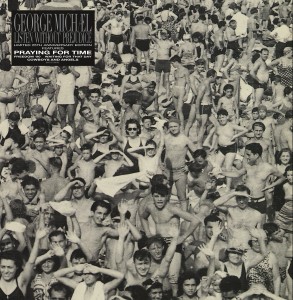