The short-lived Britpop-era band Heavy Stereo featured Gem Archer who would go on to become a member of Oasis, Beady Eye and the touring version of Noel Gallagher’s High Flying Birds.

The band were active for five or six years but released just one studio album, Deja Voodoo, issued in 1996 on Creation Records (the same label as Oasis, of course).

Gem and the band embodied old-school rock ‘n’ roll values with a fondness for The Jam, Sly Stone, Hendrix, The Beatles, the Stones, The Small Faces, Motown, Stax, glam rock, punk rock and more. Four singles were issued at the time, all of them failing to crack the UK top 40 by a frustratingly short margin.

Deja Voodoo is now reissued as a two-CD deluxe edition with a limited quantity of 700 copies signed for an Amazon UK exclusive edition. The bonus disc includes B-sides/extra tracks, acoustic and live versions and the band’s cover of The Jam’s Gift, which they recorded for the tribute album, Fire & Skill. The two-CD set includes new sleeve notes from Mojo’s Pat Gilbert. A vinyl edition offers the album’s 12 tracks pressed on 180g clear vinyl. 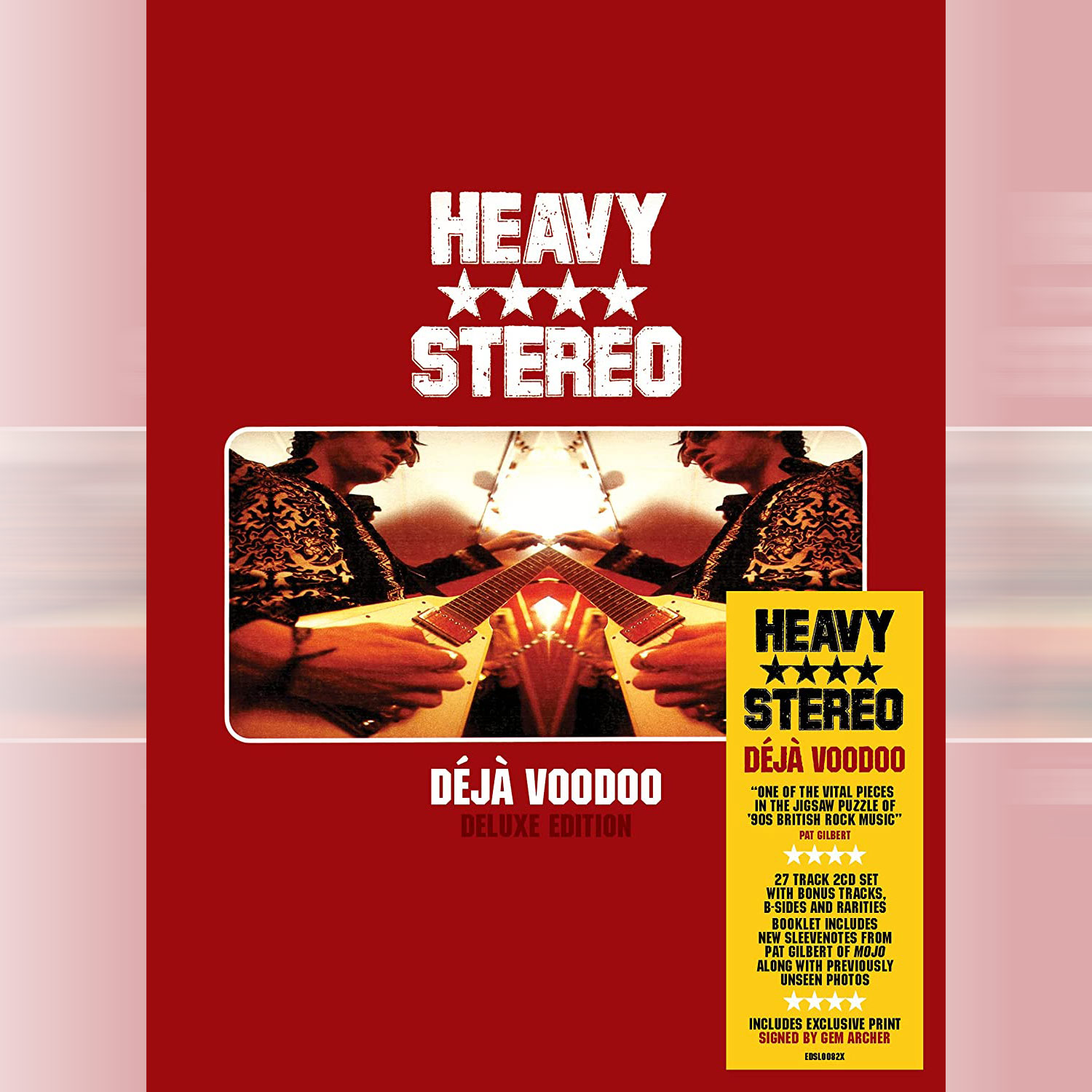 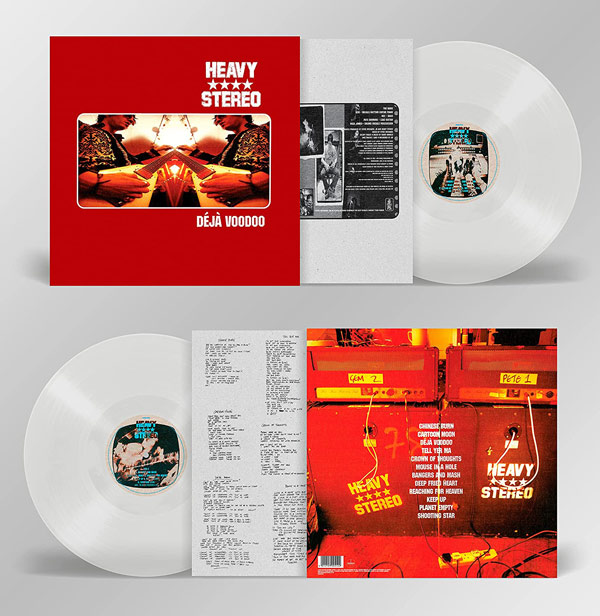 Oasis‘ third album, 1997’s Be Here Now, will be re-released in October, the third in…