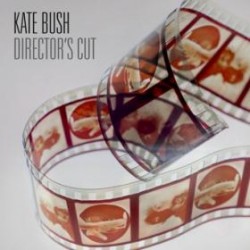 Kate Bush releases an new album Director’s Cut on May 16 on her own label Fish People, in conjunction with EMI.

Directors Cut will revisit a selection of tracks from her albums The Sensual World (1989) and The Red Shoes (1993). She has re-recorded some elements whilst keeping the best musical performances of each song.

A new version of Deeper Understanding (originally from The Sensual World) will be released as a single in April.

Kate is currently working on new material although no release date has been set for this.

Director’s Cut will be released in the following formats:

Other digital and vinyl formats will be made available on katebush.com. Details will be published shortly.