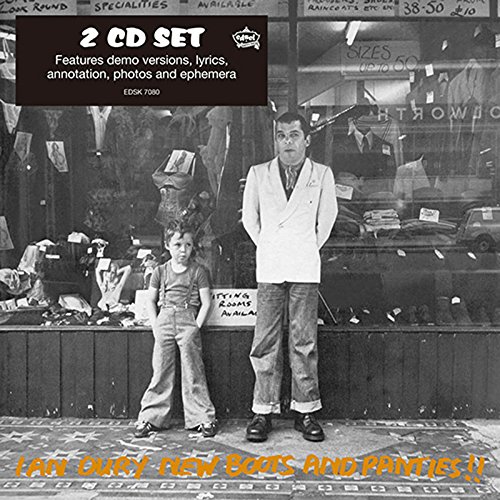 Ian Dury‘s classic 1977 debut New Boots and Panties!! is being re-released by Edsel as a deluxe CD package along with other long players from his catalogue.

The album has been reissued a number of times, including a CD+DVD 30th anniversary reissue in 2007. This new 2CD deluxe actually just repeats the version prior to that with 17 demos on the bonus CD and four bonus tracks appended to the album. So nothing new music-wise, but a fresh repackage with this presented as ‘casebound book’ deluxe edition. 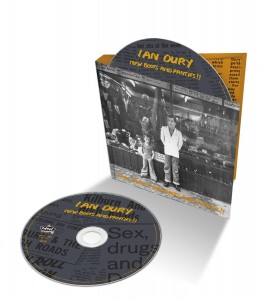 Ian Dury & the Blockheads / Do It Yourself 40th anniversary edition

In the unlikely event you want another copy of Ian Dury‘s New Boots and Panties!!!, Demon…