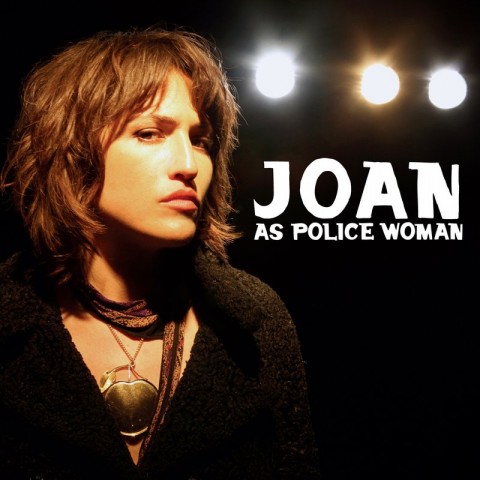 Joan As Police Woman‘s debut album Real Life was released a little over ten years ago in the UK by Reveal Records.

Originally a violinist, Wasser played classical music in Orchestras when she was young before exploring punk and the guitar. A decade before Real Life was issued Joan was going out with Jeff Buckley when he tragically drowned in the Mississippi river. The grief and soul searching resulted in her forming a band, Black Beetle, with the remaining members of Buckley’s group and they would record an album (which has never been released).

Wasser played the violin for Antony and the Johnsons in the early noughties and she toured with Rufus Wainwright in 2004, the same year a Joan As Police Woman six-track EP was issued. Two years later the 10-track debut album was released to much critical acclaim and the first single Christobel got a fair amount of airplay on UK radio station BBC 6Music.

Real Life a beautiful record and below are two selections from it, The Ride and an intimate solo performance of moving album closer We Don’t Own It (which was written for Elliot Smith).

In 2007 a limited edition double-CD edition of Real Life was issued that included six B-sides on the bonus disc. It’s worth trying to track that down, although even the standard CD looks to be out of print. Discogs or eBay may be your best bet!

If you already have this would love to hear from you, so do leave a comment.