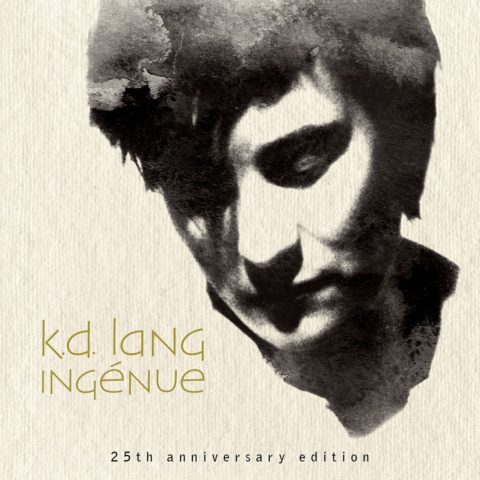 This new two-disc set includes a newly remastered version of the 1992 album (which features lang’s biggest hit Constant Craving), but fans hoping for edits, rare live tracks, B-sides or remixes might be disappointed as Nonesuch keep it simple by adding just eight previously unreleased performances from lang’s 1993 MTV Unplugged on the bonus CD. The method in this madness probably hinges on keeping this two-CD edition consistent with the new 2LP vinyl edition, which mirrors the bonus track selections.

Lang will support the reissue from July to September with the Ingénue Redux Tour, which sees her play seven dates in July in Australia, before heading home to Canada for a series of 23 concerts in August and September.

The 25th anniversary edition of Ingénue will be released on 7 July 2017.

Duran Duran to reissue 1997’s Medazzaland for its 25th anniversary