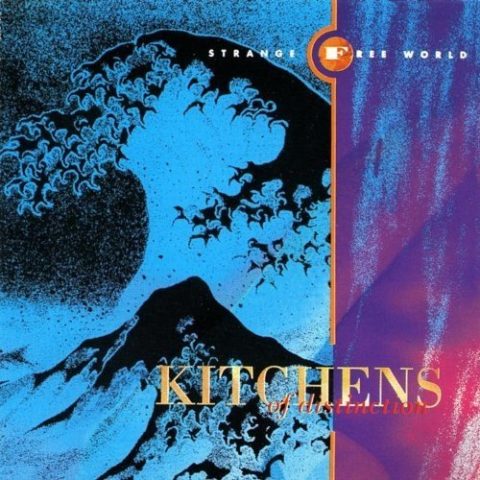 Vinyl reissue • Get in quick for great pre-order prices

This album (produced by Hugh Jones) is being released alongside other KOD albums including Love Is Hell and  The Death Of Cool. All are under £9 right now if you wish to pre-order these reissues.

Strange Free World, Love Is Hell and The Death Of Cool will be released on 1 December 2017.

The Death of Cool [VINYL]

Railwayed
Quick As Rainbows
Hypnogogic
He Holds Her, He Needs Her
Polaroids
Gorgeous Love
Aspray
Drive That Fast
Within The Daze Of Passion
Under The Sky, Inside The Sea

In A Cave
Time To Groan
Shiver
Prize
The 3rd Time We Opened The Capsule
Her Last Day In Bed
Courage, Mother
Mainly Mornings
Hammer

The Death Of Cool 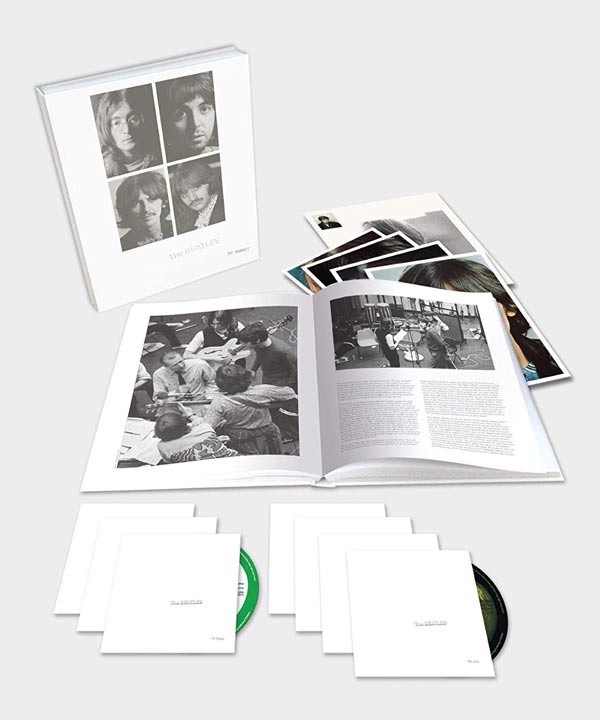