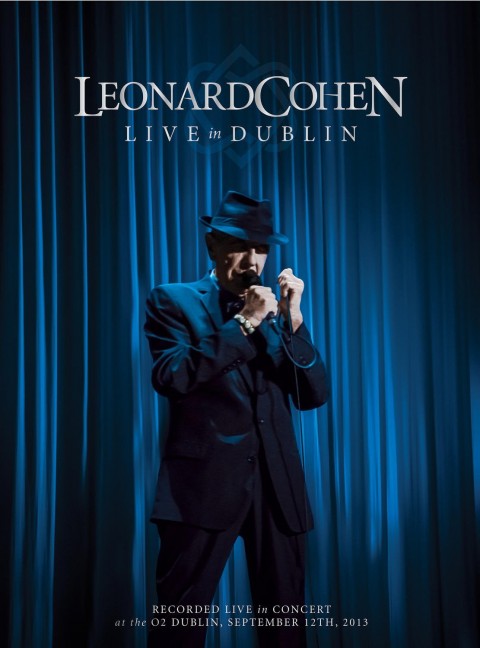 Leonard Cohen Live in Dublin will be released at the end of November across a number of formats including a 3CD+Blu-ray edition.

This concert was shot in high definition and filmed during Cohen’s 2012-3 world tour as he promoted Old Ideas, his new album at that time. The gig is structured into three segments with an 11-song first set, a 10-song second set and an 8-song encore. The CDs in the deluxe sets reflect this structure while the blu-ray / DVD features bonus live tracks recorded in Canada in 2013. If you’re not interested in the visuals then a three-CD set is also available.

Leonard Cohen / You Want It Darker

Leonard Cohen will release his 14th studio album, You Want It Darker, later this…

Leonard Cohen / Can't Forget: A Souvenir Of The Grand Tour

Columbia Records will release A Souvenir of the Grand Tour, a ten-track Leonard Cohen…