You can preview the very encouraging ‘I Don’t Mind’ from the record below.

Buckingham says the following, about the meaning of this song: “Over time, two people inevitably find the need to augment their initial dynamic with one of flexibility, an acceptance of each others’ flaws and a willingness to continually work on issues; it is the essence of a good long term relationship. This song celebrates that spirit and discipline.” 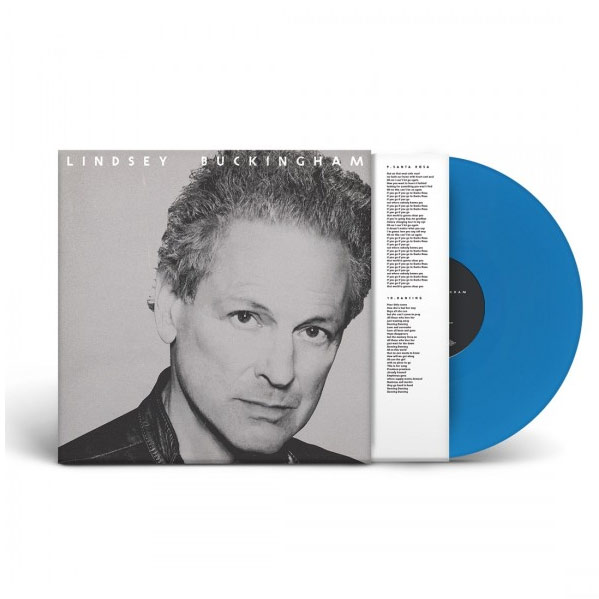