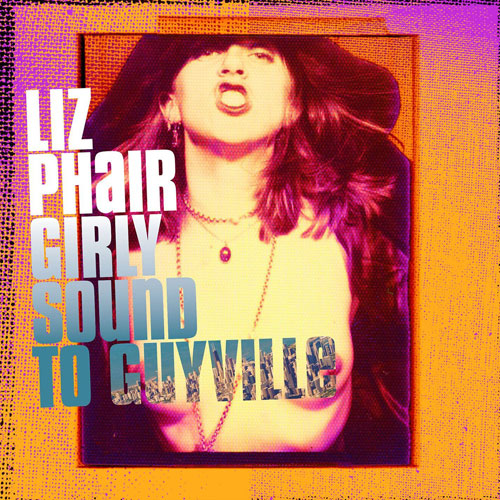 In the beginning (1991), the American singer-songwriter and guitarist recorded under the ‘Girly-Sound’ moniker and ultimately created three tapes of songs recorded on her own four-track recorder. Although these were never actually released, they did get passed around, copied and distributed thanks to word-of-mouth, and a small selection of the songs impressed Matador Records enough to sign the American singer-songwriter.

One of the big attractions of this forthcoming box set are these early songs. It contains ‘official restored audio’ of all three self-recorded cassettes. This content spans the first five records in the vinyl box – two doubles and a single LP.

And as you would expect, the set also contains the Exile in Guyville album, remastered (by Emily Lazar). This is a double LP and takes the vinyl record count to seven.

The three-CD edition of the set is much cheaper, although the book in the vinyl version contains more pages of unpublished photos, unseen artwork, and ephemera.

The remastered Exile to Guyville is also available separately, on 2LP vinyl or CD. On the latter format, the price differential is negligible, and you may as well spend a little more and go for the full box set with the Girly-Sound content. That’s not the case with vinyl however, with UK fans required to spent more than £55 for the seven-LP set (although it is actually still reasonable value for a seven-record set).

Girly-Sound To Guyville: The 25th Anniversary Box Set will be released on 4 May 2018.