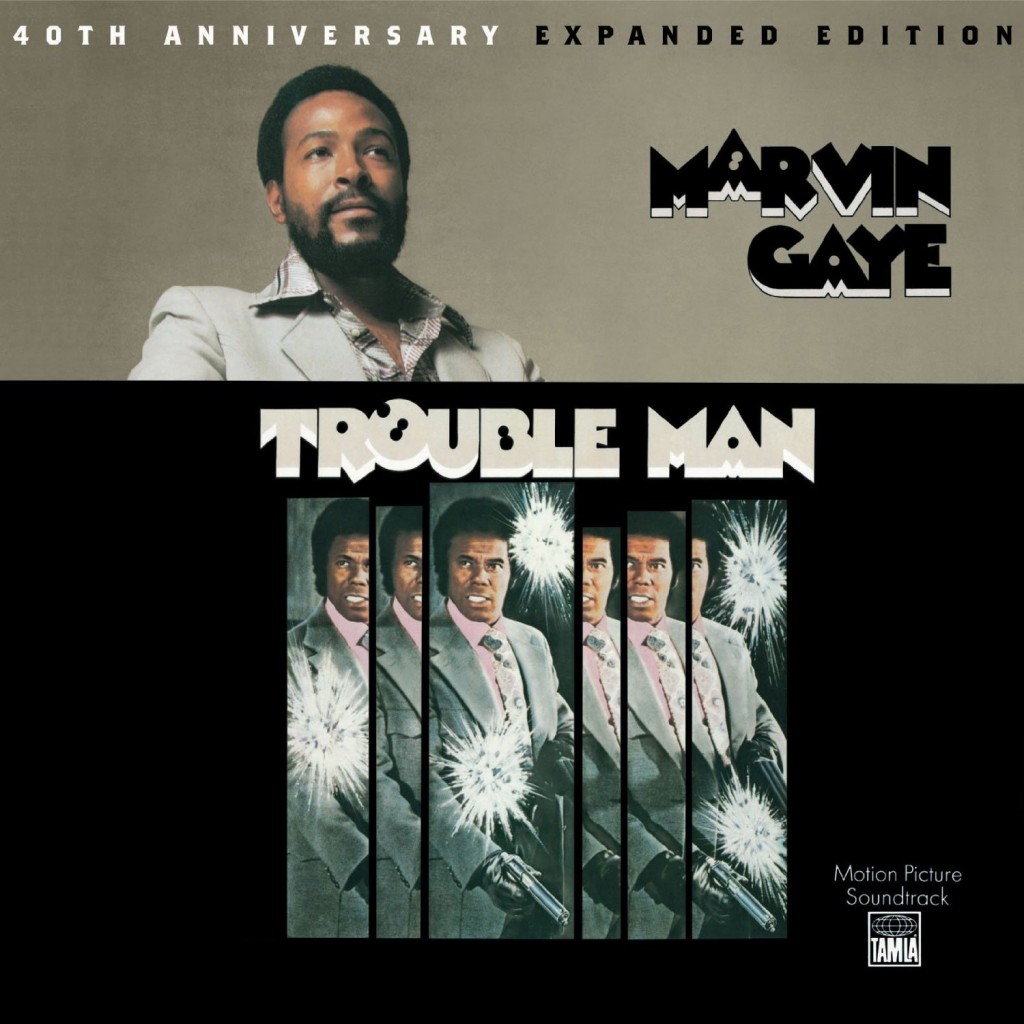 Released in late 1972, the soundtrack album, perhaps surprisingly, was a hit at the time, thanks largely to the high charting of the title track as a single.

This new expanded version from Hip-o Select was released in North America last month and gets a European issue on 28 January 2013. Not only did Gaye create the music for the soundtrack, he also recorded the score, which is released for the first time on this CD. Alongside this sits many unreleased soundtrack performances, including alternate takes and rare vocals. The expanded content sits across two CDs. The original album was just 13 tracks, but this new expanded edition contains a total of 42 tracks (19 of which are the score).

A few days before what would have been Marvin Gaye‘s 80th birthday, Universal Music…