This November, Acid Jazz will release Gather Up, a career-spanning box set of music by comedic actor and musician Matt Berry. Available as a four-CD set or signed 5LP vinyl package, Gather Up is part ‘best of’ and part rarities collection and has been compiled by Berry himself.

Over 10 years with Acid Jazz Records Matt Berry has released nine incredibly diverse albums, including the tangled-folk rock thickets of Witchazel and Kill The Wolf, the out-there explorations of Music For Insomniacs, TV Themes’ retro-kitsch delights, the twilight grooves of The Small Hours, the classic pedal-steel songwriting of Phantom Birds and the psychedelic sounds on The Blue Elephant.

The four-CD and 5LP vinyl boxes contain the same audio, the only different being that the 21-track career-spanning ‘best of’ requires two records compared to one CD, incidentally single CD and 2LP releases of this selection are also available.

The third LP (or CD 2) is a selection of rare and never heard before outtakes. It includes cuts from Berry’s 2010 Myspace EP ‘Summer Sun’; outtakes from the Witchazel and The Blue Elephant albums; the ‘Catch Me In Time’ track featuring soul legend Geno Washington; a live radio session version of ‘Take My Hand’ featuring Cecilia Fage; embryonic versions of album tracks, and much more.

LP four (or CD 3), Phantom First, comprises demo recordings of some songs which did and did not evolve into the Phantom Birds album. Many of these involve different track titles and completely different lyrics with familiar melodies wrong-footing the listener.

Finally, Live At A Festival which is LP 5 (or CD 4) features five songs recorded over three festivals in 2015, including The Green Man Festival in the Brecon Beacons.

The vinyl set comes with two original Matt Berry artwork prints, a 64-page hardcover book with sleeve notes and an exclusive photographic archive of Matt’s 10 years with Acid Jazz. It also includes a certificate of authenticity signed by Berry.

The CD deluxe set is the casebound book format and features a 24-page book with sleeve notes and photos.

Gather Up will be released on 26 November 2021. The 2LP edition is a gatefold edition and is pressed on red vinyl. Nice. 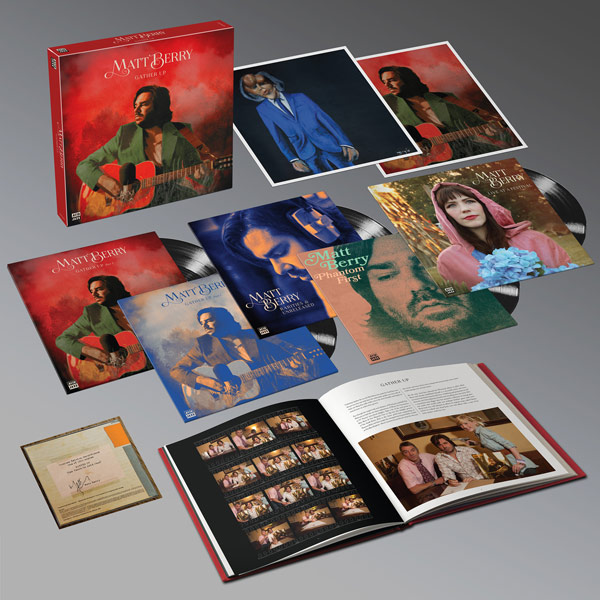 Gather up - 5LP box set with signed certificate and book 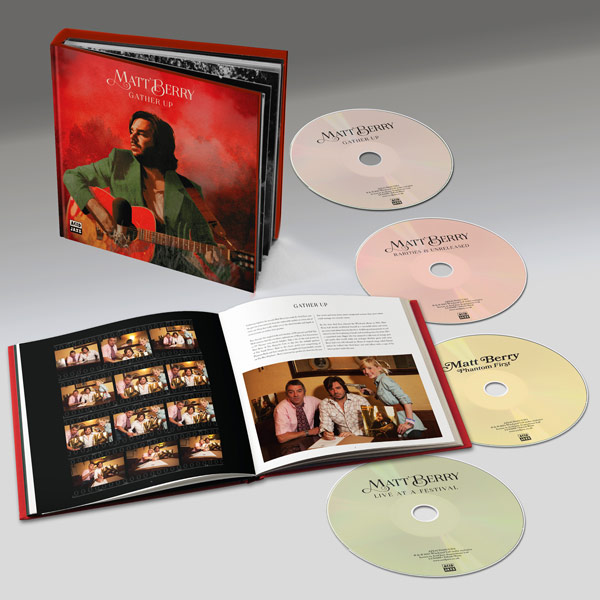 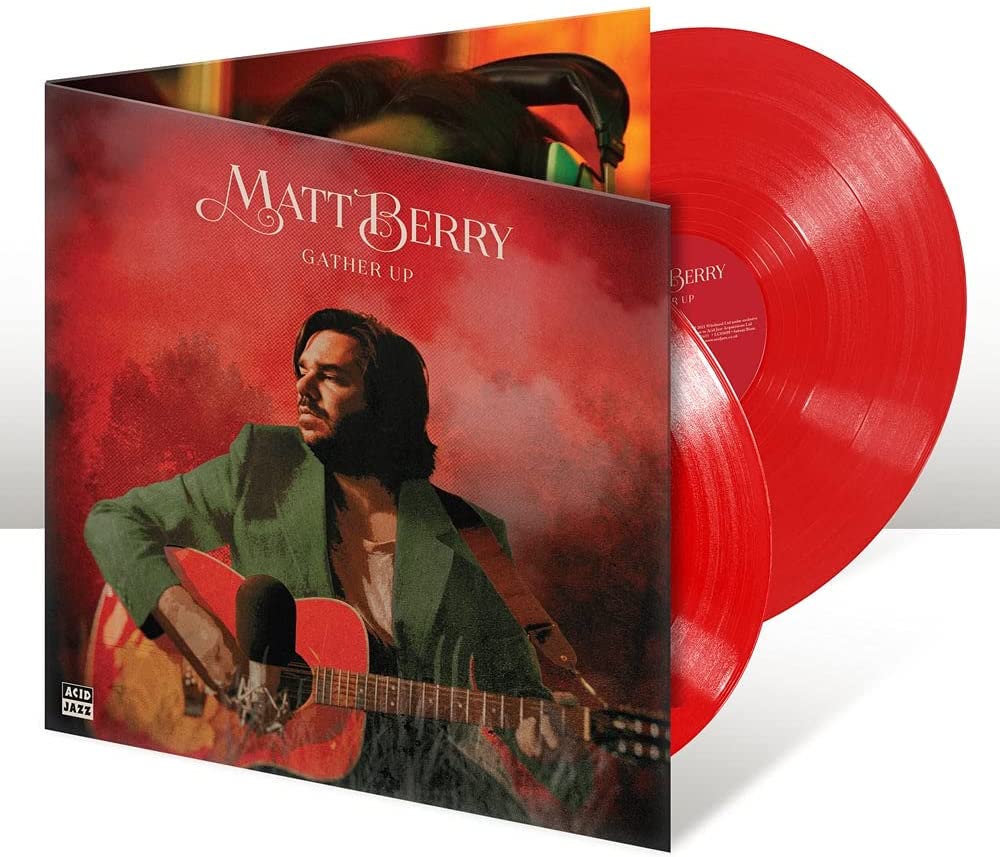 Matt Berry talks to SDE about The Blue Elephant

He discusses the new album and the importance of physical music