Following the success of his recent offerings – Phantom Birds and The Blue Elephant – Matt Berry‘s first two albums are to be reissued as coloured vinyl pressings by Acid Jazz.

Witchazel was acclaimed back in 2011, when it was first released and any Berry fans who are not familiar with it, are still likely to know one track, ‘Take My Hand’, which became the theme tune to his brilliant TV series Toast Of London.

This reissue is effectively a tenth anniversary edition and sees the album pressed on caramel-coloured vinyl edition.

Matt Berry talks to SDE about The Blue Elephant

The second album, Kill The Wolf (released in 2013), will also be reissued at the same time. Mixing baroque folk with psychedelia it features the single ‘Medicine’ as well as ‘Gather Up’ which featured in Jemaine Clement’s What We Do In The Shadows.

This reissue reproduces the gatefold issue, complete with insert, and is pressed on bottle green vinyl.

Both Witchazel and Kill The Wolf are released on 20 August 2021. 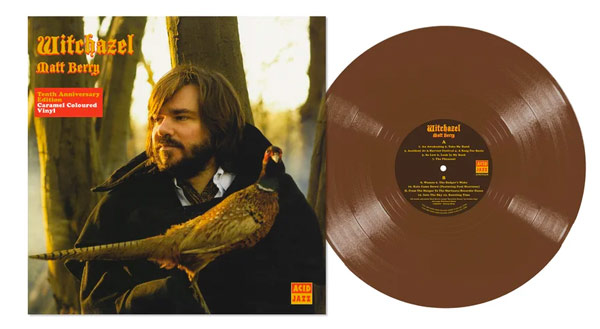 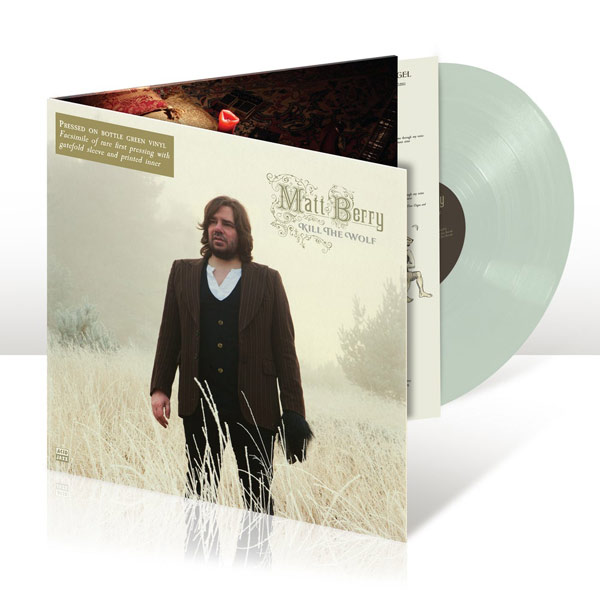