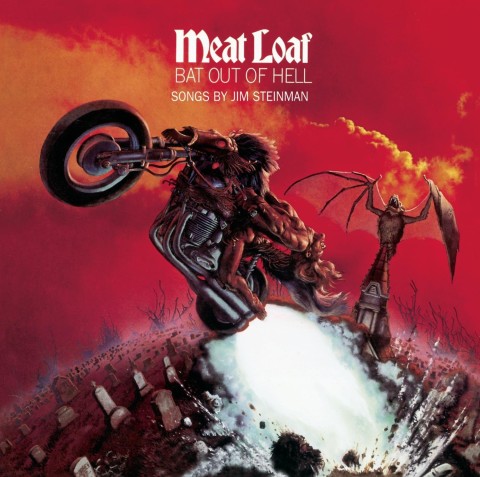 The 1977 album has already sold a reported 43 million copies worldwide, but hey, why stop there!? This SACD features a new mastering by Kevin Gray at Cohearent Audio and since it’s a hybrid disc, even if you don’t have the right hardware get access the hi-res stereo layer, you’ll still be able to enjoy this audiophile remaster on standard CD players. This does not contain a 5.1 mix.

Although this is an optical disc and not a vinyl record, Analog Spark are packaging it in a Stoughton old style ‘tip-on’ gatefold jacket, which sounds rather smart.

The album has of course been reissued many times including 1994’s ‘Mastersound’ release, the ‘Milennium Edition’ from 1999, the single layer multi-channel SACD of 2001 and the 2002 25th CD+DVD deluxe edition (to name but a few).

Incidentally, early last year Analog Spark promised to reissue Kate Bush‘s The Red Shoes on vinyl in “April 2015” and we are still waiting. Last time SDE enquired we were told they were still working on it, but to be honest we’ve given up. Not a hope in (a bat out of) hell that we’ll see that anytime soon, in our opinion.

However, if all goes according to plan this Meat Loaf SACD will be released on 22 July 2016.

Update 15 August: All  hasn’t gone according to plan, and this is now scheduled for release on 14 October 2016 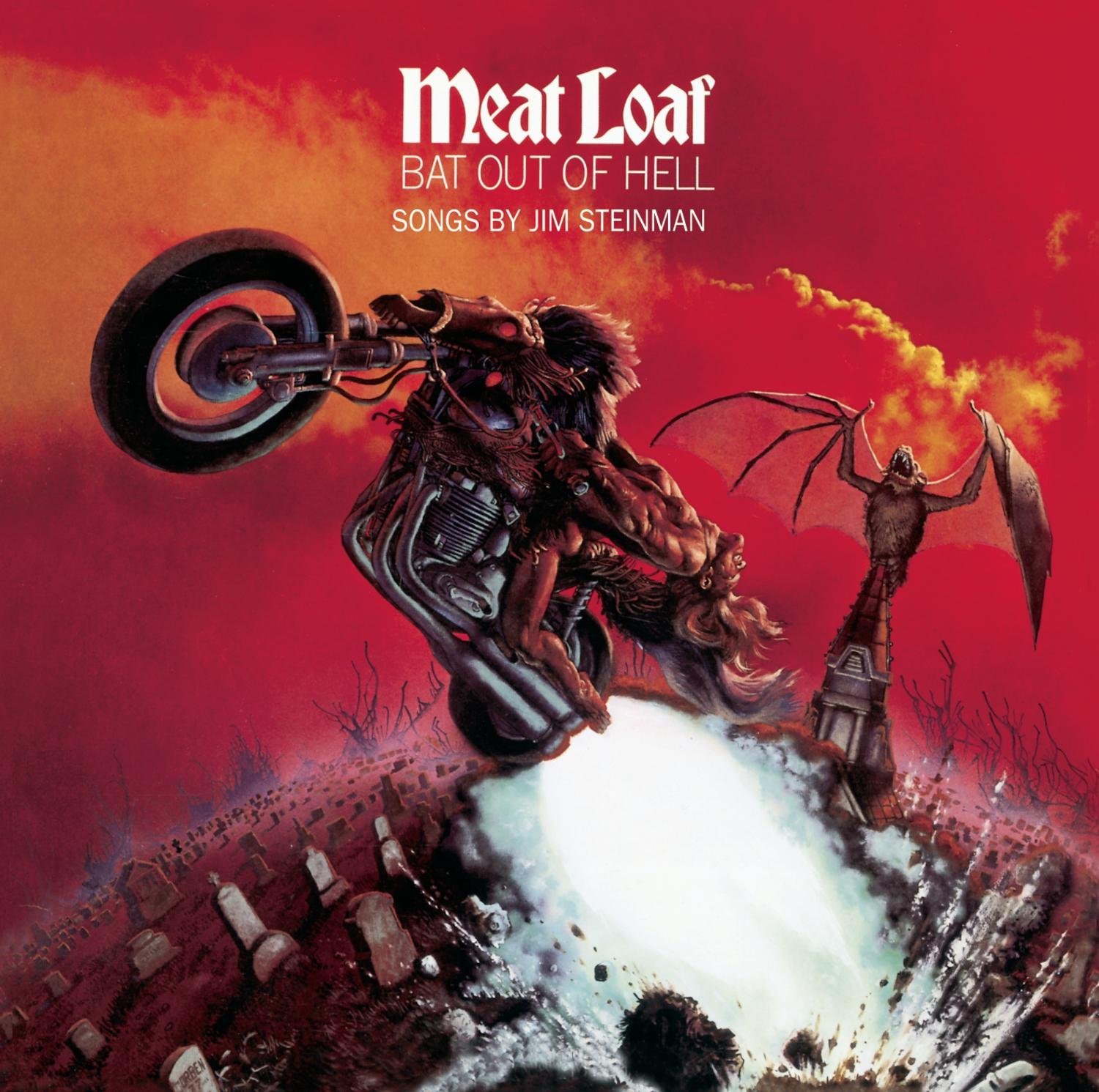 Bat Out Of Hell Hybrid SACD