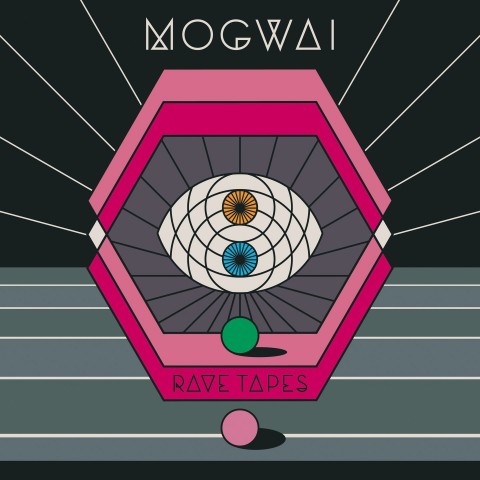 The 10-track release is being issued in the UK/EU on Mogwai’s own Rock Action Records and via other labels various global territories, including Sub Pop in the US.

A special limited edition box set will be available, which will feature the album on vinyl, an exclusive twelve-inch record, a seven-inch single, a CD of Rave Tapes, a large format (12″ x 12″) book of studio photography by photographer Steve Gullick (shot during the recording sessions), and three similarly sized art prints. All vinyl is 180g and their will be a download code for audio content.

Rave Tapes was recorded in Glasgow during 2013 and was produced by Paul Savage. More details on this set when we have them. The standard track listing is below.