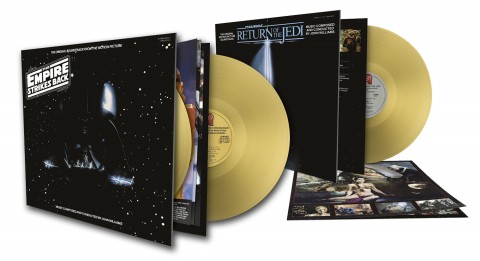 Perhaps not unexpectedly, Sony Music Classical will follow up their forthcoming limited edition 2LP gold vinyl edition of John Williams’ Star Wars soundtrack with similar sets for the other two films in the original trilogy; The Empire Strikes Back and Return of the Jedi.

Although Star Wars is out in June, you’re going to have to wait a little longer for the others. The Empire Strikes Back is slated for an August release, while Return of the Jedi is scheduled for November. Time to save up, at least.

Talking of which, like Star Wars, Empire is a double LP and can be pre-ordered for a pretty decent £22. Jedi comes as a single vinyl record and is therefore not such good value at £21. All of these prices are correct at the time of writing and they could well drop before release, of course. 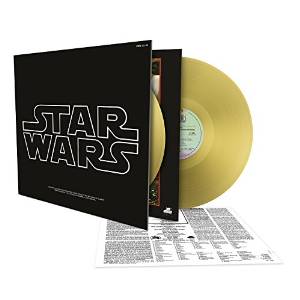 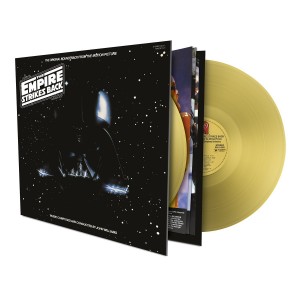 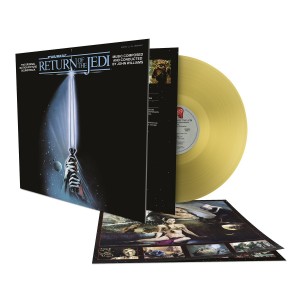