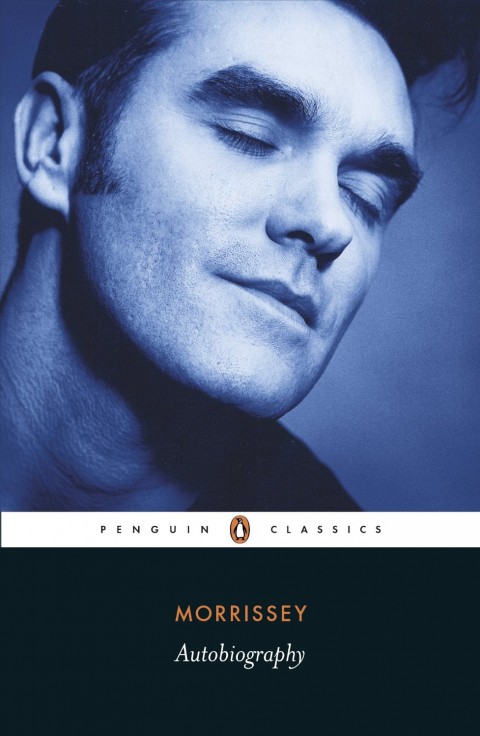 It wouldn’t be a Morrissey project without some drama. For a time his autobiography was looking like it might not be released, when last month it emerged last month that the singer had had “a last minute content disagreement” with publishers Penguin.

Thankfully, the disagreement has now been resolved and Autobiography, as it is called, will be released on 17 October 2013.

Refreshingly, it’s straight out on paperback, at a reasonable price and utilises the classic Penguin book design (as well as the photo used for Morrissey’s 2008 Greatest Hits).

Autobiography covers Steven Patrick Morrissey’s life from his birth until the present day.

Steven Wilson / Limited Edition Of One

“Unlike any other music book you will ever have read”

Pre-order a copy of ‘Lyrics’ by Bryan Ferry

Signed editions have sold out

Gerald Scarfe / The Art of Pink Floyd The Wall